Dino is a partner in the abuse department at Leigh Day and joined the firm in 2022.

Dino specialises in actions for child sexual abuse survivors and has recognised expertise in the following:

Dino has appeared in a significant number of media publications providing his expert opinion and commentary, to include the BBC News and Radio, ITV, LBC Radio and a number of national and local newspapers to include articles for the Guardian and the Times. Dino has provided his expert opinion to a number of international media outlets and he also regularly provides external training sessions on child abuse law and conducts numerous charity talks every year. He has also provided comments for documentaries and books on a range of issues.

He has provided evidence to the Independent Inquiry into Child Sexual Abuse and has been asked to comment extensively upon the Inquiry by a number of national newspapers and other media outlets.

Dino has been recognised by the Legal 500 as a leading lawyer in the field of child sexual abuse cases, and in 2022 the following was noted:

'Dino Nocivelli has worked with my organisation for many years, I have always found him to be kind, empathic, patient and knowledgeable. He is passionate about the work he does and the outcome for our clients. He wants to make the world a better, safer place for vulnerable people.’

Dino is a member of the Association of Child Abuse Lawyers.

Dino has campaigned and continues to campaign to change the law on numerous matters, to include:

Dino Nocivelli in the news

The abuse of children by foster carers who are supposed to care and look after them (and are paid to do so) is one of the most despicable acts that a human can commit on another human.

Why an apology for abuse is so important

As a lawyer who specialises in representing victims and survivors of child abuse and sexual abuse, I appreciate the importance of an apology from their abuser and/or the institution where the abuse took place. 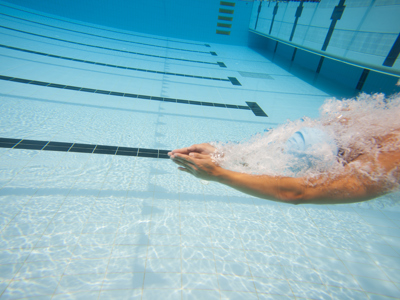 Further to my recent article about sexual abuse in cricket, I now want to focus on swimming because this is another sport that again emphasises why the Independent Inquiry into Childhood Sexual Abuse (IICSA) should have chosen sport as one of their 15 investigation strands. 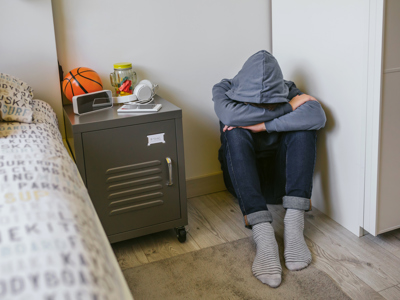 We need to call out child sex abuse by women

While the vast majority of child abusers are male, it is important to remember that women also sexually assault children and as a society we need to be alert to such criminality.