We are bringing claims on behalf of BCA trade plate drivers who believe they should be classed as workers, rather than independent contractors

Leigh Day is bringing claims on behalf of BCA trade plate drivers who believe they should be classed as workers, rather than independent contractors.

British Car Auctions currently use contracts that attempt to classify trade plate drivers as independent contractors. Because of this, drivers are not entitled to basic workers' rights, including holiday pay and the National Minimum Wage. If our claim is successful, BCA drivers will receive workers' rights and will be eligible for compensation in the form of back pay.

What is the claim about?

The BCA driver claim is about proving to the court that BCA drivers should be classed as workers, rather than independent contractors. Drivers work long hours travelling across the UK often using public transport to complete the required number of jobs a day assigned to them by BCA.

As a self-employed driver working for BCA Logistics there are no limits on the length of your workday, or, the minimum amount of money you will earn for that day. This has resulted in some drivers working a 10 hour plus day and earning just enough to cover their travel cost. Self-employed drivers earn a minimum of £20 per job, however, some drivers have alleged that if they earn too much in one day, they will not have their travel expenses reimbursed by BCA.

We believe drivers should be protected by the same employment laws that protect other workers in the UK. This means being paid the National Minimum Wage and  holiday pay.

Our expert employment solicitors are bringing the claim to an Employment Tribunal on behalf of BCA trade plate drivers. If we are successful in the Employment Tribunal BCA will be ordered to treat the drivers involved in the legal claim as workers and grant them holiday pay and national minimum wage rights. The court will also order BCA to provide compensation in the form of back pay to its drivers. Please note that the Tribunal can only order that you are a worker and entitled to back pay if you are a part of the legal claim.

Impact of other cases on BCA claim

A number of employers have faced “worker” status cases in Tribunals and Courts over the last few years.

What are we claiming?

If you are a BCA trade plate driver, we believe that you are also a worker and should be entitled to claim back the following:

Complete and send our short form. 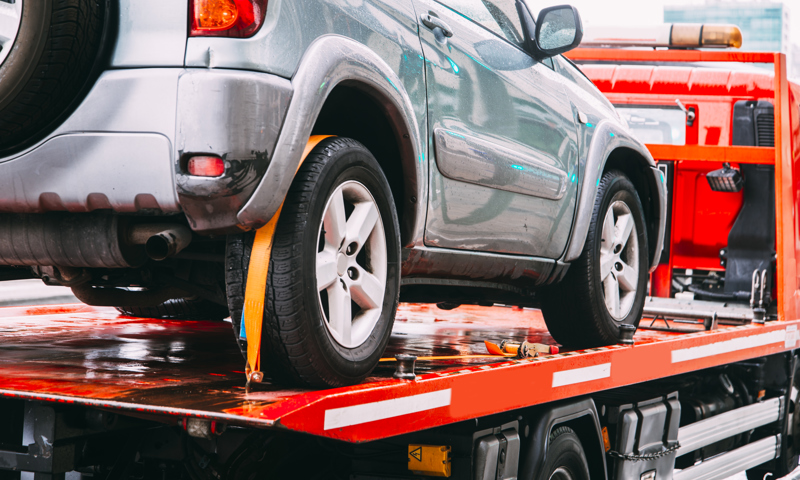 Our team will assess your details and let you know if you are eligible to join the claim. 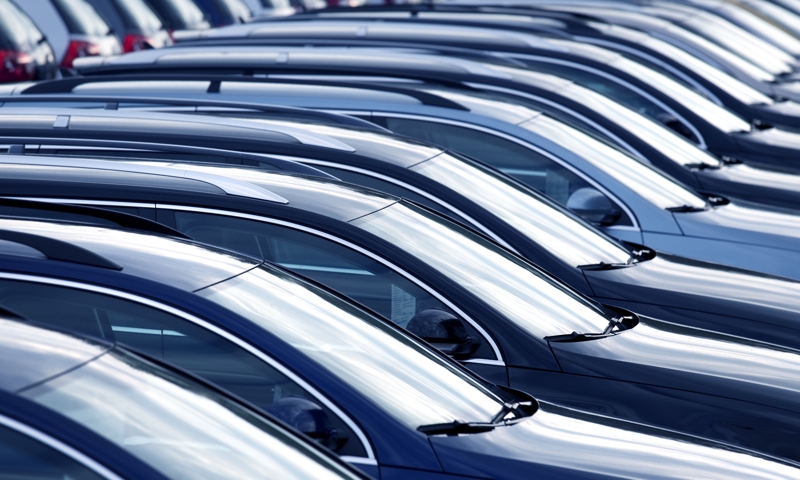 Keeping you up to date

We will update you about the progress of your claim by email. 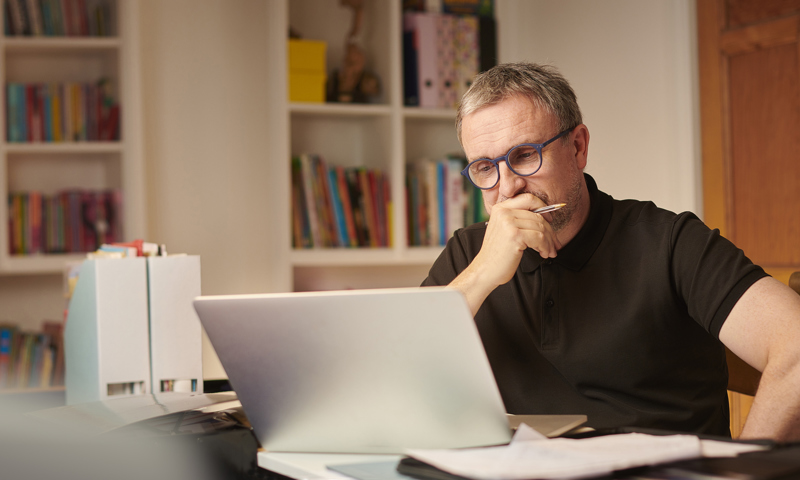 Anyone who is a current trade plate driver for BCA or anyone who has recently left BCA but worked for them in the last 10 weeks.

No win no fee

We are acting under a “no win no fee” agreement, so you don’t have to pay anything unless you win your claim.

No impact on your tax status

You’re protected by the law if you bring a claim

BCA should not penalise their drivers for bringing a legal claim.

As a worker, you have legal protection from BCA acting to your detriment for claiming these rights. If BCA try to remove or change the conditions of your work because of your worker status claim, you may be entitled to additional compensation.

If we win the claim, how will I be compensated?

We will calculate your compensation using documents such as your weekly payment statements, tax returns/accounts, bank statements and receipts.

At the end of the claim, if we win, we will deduct 25% plus VAT from your compensation for our legal fees. The funding documents sent to you will provide a full explanation as to how the claim is funded.

If we lose the claim, will I have to pay BCA’s legal fees?

If you lose, you should not have to pay BCA’s legal fees, unless there are exceptional circumstances, such as if you behave in a vexatious, abusive, disruptive or otherwise unreasonable manner, or ignore an order of the Tribunal.

Can I join the claim if I no longer drive for BCA?

We are bringing claims for trade plate drivers who have worked for BCA in the last 10 weeks.

If you have not driven for BCA in the last 10 weeks, please register your details on the sign-up page as you may be able to join the claim in the future.

Can I join the claim if I took a break from driving for BCA?

You can join the claim if you have driven for BCA in the last 10 weeks.

If you stopped working for BCA for a period of time, this may impact upon the amount of compensation you are entitled to. We will calculate your compensation based upon your individual circumstances.

What impact does the Uber Supreme Court judgment and other similar cases have on the BCA case?

A number of employers have faced “worker” status cases in Tribunals and Courts over the last few years.

Will BCA remove my work for bringing a claim?

If BCA did remove your work in response to joining the claim, we can bring an additional claim on your behalf arguing that BCA should pay you compensation for removing your work. We believe that there is a strong case for arguing that this action by BCA would be unlawful.

If you succeed in this claim, you will also receive compensation for your losses resulting from the removal of your work.

While we cannot know how BCA will respond to the claim, workers have not been being penalised by their employers in other similar cases we have brought.

Will a successful claim mean I am no longer self-employed for tax purposes?

No. This claim is about your employment rights, in particular your right to receive holiday pay and national minimum wage. You can be both a worker with employment rights and self-employed for tax purposes.

We are not challenging the fact that you are self-employed for tax purposes. We recognise that many trade plate drivers may prefer to remain self-employed.

If the Court decides that BCA drivers are workers, will I have less flexibility going forward?

We see no reason as to why you should have less flexibility as a worker, rather than a self-employed contractor. The claim is simply to make sure that BCA pays you holiday pay and the National Minimum Wage.

You would not need to have a fixed working pattern or a set number of working hours for BCA to calculate your holiday pay and the National Minimum Wage.

Do I need to provide documents to join the claim?

No, you do not need to provide any documents to find out if you are eligible to join the claim.

When we are at the stage of calculating your compensation, we will be in touch with further information.

Leigh Day are without doubt the most important employee firm. The impact the team has had upon modern employment litigation is unrivalled."

Leigh Day are absolutely fantastic. Gabriel was sensitive, proactive and extremely intelligent in dealing with my case. I felt confident and supported all the way through. I would highly recommend anyone to use Leigh Day. I am extremely grateful for the caring service I received and feel incredibly lucky that Gabriel was the lawyer who dealt with my case, fantastic lawyer!