London and the South East

Seeking justice for asbestos victims in London and the South East

Work at London docks, factories, building and construction sites led to many workers being especially at risk of asbestos-related diseases as London’s industrial heritage meant exposure to asbestos was a daily occurrence in many people's working lives.

Leigh Day deals with many asbestos claims in London and the Greater London region – including for cases of mesothelioma, asbestosis and lung cancer.

Asbestos sources in London and the South East

There are many places where the use of asbestos was commonplace across London and the South East. From power stations to construction sites and housing, asbestos was used in the building of most structures in the capital in the mid-20th century, exposing many tradesmen across a number of occupations with some of the most affected occupations including builders, joiners, engineers and dockyard workers

Essex and Kent have a high number of cases relating to the asbestos-related cancer, mesothelioma. Castle Point has more than twice the national average number of deaths due to this disease and the fourth-highest national rate for mesothelioma in England and Wales.

Brentwood in Essex has the eighth-highest rate of Mesothelioma in England and Wales.

The large concentrations of industrial activity in Medway, Swale and Thanet means that these areas were also badly affected by asbestos exposure, particularly in the Medway docks where the deadly material arrived in shiploads and was used extensively in shipbuilding and repairs.

Many factory and mill workers who worked across London were exposed to asbestos.

At the Cape Asbestos factory in Barking, asbestos insulation materials were manufactured. Cape also operated factories around Uxbridge where asbestos sheets and other building materials were made, exposing a large workforce who may have gone on to develop asbestos-related diseases in London and the South East.

Our client Anthony secured compensation after suffering from pleural thickening. He worked as an apprentice for five years then qualified as a fitter machinist at the Reed Paper Mill in Thatcham, Berkshire.

He was not provided with a mask or any protection when removing asbestos lagging from the steam pipes as part of his role. As a result, he inhaled a lot of dust and has been diagnosed with pleural thickening.

Leigh Day’s expert asbestos lawyers in London secured Anthony compensation in a claim against his employer without having to go to trial, with the help of a respiratory specialist.

The docklands in London and Kent regions saw many people exposed to asbestos which was commonly used for insulation in ships because of its fire-resistant properties.

As a major railway hub to the rest of the country, many of the London’s railway workers were exposed to asbestos in a number of roles including station staff, cleaners and engineers.

Our client Lewis was exposed to asbestos while working as both a cleaner and fireman at Faversham Railway station, where he was employed by British Rail from 1957 to 1977.

As a cleaner his role included cleaning the steam trains, scraping off dust and oiling. He worked closely with engineers who removed pipes that were concealed behind asbestos lagging. This meant lots of dust was inhaled by Lewis on a daily basis.

In June 2019 Lewis was diagnosed with mesothelioma. Lewis died in January 2020.

The Department for Transport admitted liability and a settlement was secured for Lewis during his lifetime and gave his family security during his terminal illness and after his death.

Engineers in and around London worked across many different areas were exposed to asbestos when carrying out their daily tasks, such as insulating pipes in the city’s power plants.

Our client John worked for the Greenwich and Bexley area health authority. His role involved assisting an engineer, by repairing the heating pipes in the underground service tunnels beneath Bexley hospital.

John experienced a cough and chest pains in 2017 and was diagnosed with mesothelioma in 2018.

He has since been undergoing immunotherapy treatment for his condition, which is not available on the NHS.

The Secretary of State for Health and Social care admitted liability for John’s claim and Leigh Day secured a six-figure settlement for John in March 2020, which helps to fund his treatment. 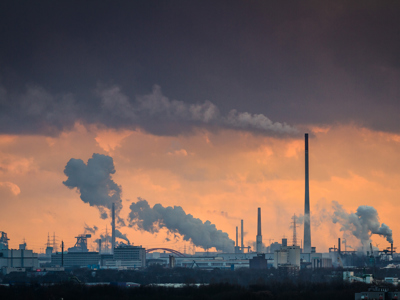 A claim has successfully been settled for the family of an Australian mesothelioma victim, John Young, who passed away in late 2019, aged 72. 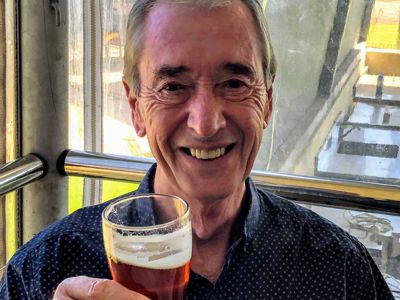 The family of a former British Rail worker who died from asbestos-related cancer, mesothelioma, have been secured a six-figure settlement.