Kinder Surprise chocolate eggs have been recalled because of a possible link with Salmonella, the Food Standards Agency (FSA) has announced.

The products affected are 20g eggs or three-packs of 20g eggs with best before dates up to and including 7 October 2022. The date can be found on the side and bottom of the packs.

Ferrero says the recall is a precautionary measure after they became “aware of a possible link to a number of reported cases of salmonella”.

The FSA announced the recall on its website with a risk statement of the possible presence of salmonella in the Kinder Surprise eggs. It advised that symptoms of salmonella include, fever diarrhoea and abdominal cramps and said that anyone who had bought the Kinder eggs affected by the recall should not eat them.

“The salmonella link to Kinder Surprise eggs is concerning, especially at this time of year when chocolate sales are traditionally high because of Easter, and especially in a product that is popular with children who would be particularly vulnerable to such a health risk. We welcome the prompt recall of Kinder Surprise eggs following the alert. Consumers should be confident of the safety of the products on the retail shelves.”

The Food Standards Agency (FSA) has announced that Ferrero, the makers of Kinder products, are recalling more products that may be contaminated with salmonella as part of their “precautionary action”. The additional products recalled are: Kinder Surprise 100g, Kinder Mini Eggs 75g, Kinder Egg Hunt Kit 150g and Kinder Schokobons 200g. The products affected by the recall have best before dates between 20 April 2022 and 21 August 2021.

The FSA has announced that the recall has now been extended to include the same products but with a wider range of best before dates. The products now subject to the recall include:

It has been reported that the the UK Health Security Agency (UKHSA) have confirmed that 67 people in the UK, mostly young children, are known to have been infected with salmonella in the outbreak linked to the Kinder products, which is now believed to have come from buttermilk used in the products.

Emma and Stuart Seaton are keen to speak out after almost 30 people, including Emma herself, became unwell with severe food poisoning due to eating chicken liver pâté at their wedding reception at The Manor at Bickley in Bromley, London. 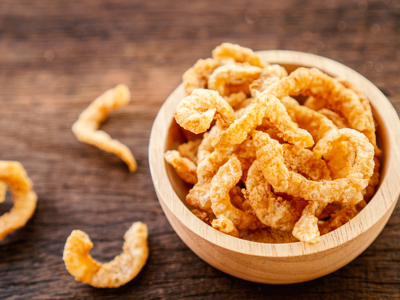 Food safety lawyers are investigating a number of cases of salmonella believed to be linked to Mr Porky’s products which were recalled on 20th August 2021. 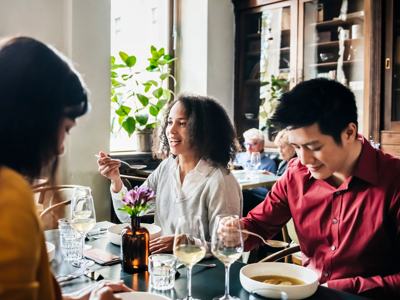 We are one of the country’s leading food safety law firms and have extensive experience representing the victims, and their families, who have suffered food poisoning.