The Windrush Scandal first came to the public's attention in 2017, as it emerged that thousands of people had been denied their legal rights and forced into crisis because they were unable to prove their right to live the UK, through no fault of their own.

The group of people affected became known as the Windrush Generation, named after HMT Empire Windrush, which arrived in the UK in 1948 bringing hundreds of passengers from Jamaica, travelling to help re-build post-war Britain.

The Windrush Generation is not limited to those from the Caribbean, and includes many thousands of people, from all Commonwealth countries, who travelled to the UK between 1948 and the 1970s, and their children. The Windrush Generation are British people, who held CUKC citizenship (citizens of the UK and Colonies) and who for many years did not require any specific documents to prove their right to live and work in the UK.

However, as a result of the increasing tightening of immigration laws since the 1970s, and particularly following the introduction of the "hostile environment" immigration policies in 2012, many members of the Windrush Generation were forced into crisis as they lost their jobs, access to benefits and public services, were treated as being in the country illegally and, in some cases, were detained or deported.

Since 2018 Leigh Day has been committed to assisting members of the Windrush generation to obtain justice, particularly in relation to compensation. Our work includes:

As well as our case work, Leigh Day is also committed to holding the Government to account over the Windrush Scandal, including through making detailed submissions to the Government’s consultation on the Windrush Compensation Scheme and responding to parliamentary calls for evidence.

Changes to the Windrush Compensation Scheme have been welcomed, but further, fundamental changes are needed for the Scheme to be fit for purpose, Leigh Day lawyers have told the Parliamentary Home Affairs Select Committee this week.

Episode 1 - The Windrush scandal: the fallout from a toxic policy

Listen to our podcast on the Windrush scandal 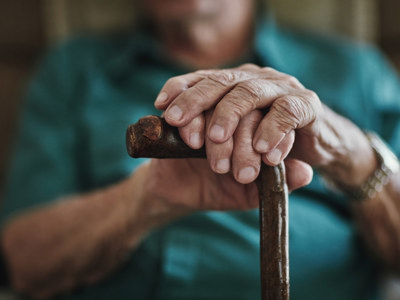 A compensation scheme has been announced by Home Secretary Sajid Javid today to help those affected by the Windrush scandal. 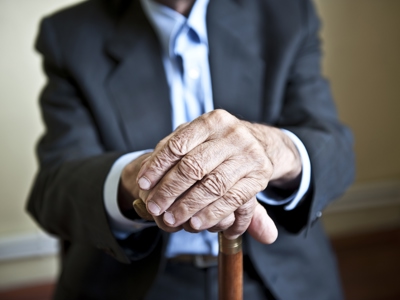 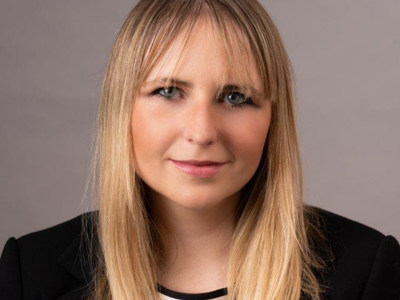 Freya is a paralegal in the human rights department