Jacqueline McKenzie leads a team of lawyers who specialise in immigration and civil rights cases.

Jacqueline was a member of the independent advisory group that delivered the Windrush Lessons Learned Review in March 2020 which resulted in an official apology from the Home Secretary. The report concluded that the government’s actions, and the terrible consequences that followed, had been "foreseeable and avoidable", and that immigration regulations had been tightened "with complete disregard for the Windrush generation". She had an article published in the Discrimination Law Journal on the Windrush Lessons Learned Review and gave oral and written evidence to the Home Affairs Committee on the Windrush Compensation Scheme.

Jacqueline represents hundreds of people affected by the Windrush scandal and has been working to secure the rights of Caribbean-born Britons, those who came into the country legally between the 1950s and 1980s, since before the scandal hit the headlines in 2018. She has been a campaigner on the rights of the Windrush generation in themes including education, social welfare, criminal justice and civil rights and some of these issues will be reflected in her work at Leigh Day.

Jacqueline has worked on several high-profile cases over the years including for the family of the late Jean Charles de Menezes, a Brazilian man who was shot dead in Stockwell station, by police, after being mistaken for a suicide bomber

She was admitted as a solicitor in England in Wales in 2008 after a 20-year local government career and worked at Birnberg Peirce and Partners, before moving on to run her own immigration consultancy, McKenzie Beute and Pope, in 2010. She took a sabbatical between 2012 to 2014 during which time she was chief executive of the female prisoners’ welfare association, Hibiscus Initiatives, which works with foreign national women in prisons in the UK and she is the founder of the Centre for Migration Advice and Research. Jacqueline is admitted to practice at the Grenada Bar.

Power Media ranked her at number 10 in its Powerlist 2022 for her work helping those affected by the Windrush scandal and she has won several other awards for her legal and campaigning work, including: the Legacy Awards Lifetime Achievement Award (2018), the European Diversity Awards Campaigner of the Year (2019), The Black Solicitors Network Small Law Firm of the Year (2019) and the Black Excellence Humanitarian Award (2020), the GG2 Outstanding Achievement in Law Award (2022) and the Hero award at the 2022 British Diversity Awards. 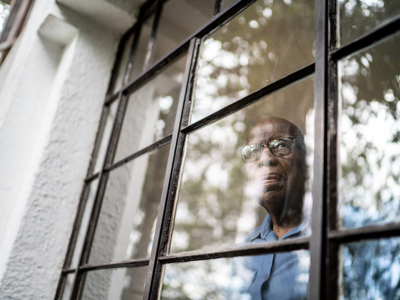 Windrush legal experts host ‘Stay put: this is your home’ event in Croydon

Windrush legal experts will be in Croydon on Saturday 22 January 2022, to host a celebration of Afro-Caribbean heritage and meet anyone who has been affected by the Home Office deportation scandal who would like some help and guidance. 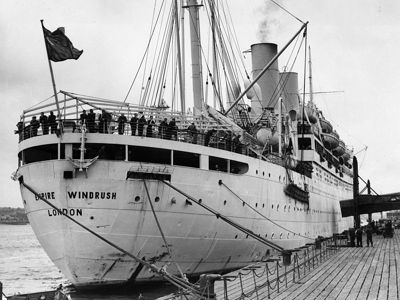