Why is sodium valproate still being prescribed to pregnant women?

A Sunday Times investigation has revealed that sodium valproate, used to treat epilepsy, is still being prescribed to pregnant women, despite the risk of it causing harm to unborn babies.

The newspaper investigation reported that the drug has been prescribed to pregnant women for 50 years and has caused disabilities in as many as 20,000 children. There have been warnings about the drugs for years as it is known to cause fetal valproate syndrome which is linked to autism, learning difficulties and physical deformities.

On 24 April 2018, the Medicines and Healthcare Products Regulatory Agency (MHRA) issued a statement stating that: “Valproate must no longer be prescribed to women or girls of childbearing potential unless they are on the pregnancy prevention programme”. Despite this, the Sunday Times has reported that it is still being prescribed to pregnant women, in plain packaging without information leaflets or with warning labels covered.

Mothers and families whose children have fetal valproate syndrome face immense challenges caring for children with complex and wide-ranging health needs, some of which require 24-hour care.

Prior to the Cumberlege review, requests for the government to compensate those affected were refused. The Cumberlege review recommended that a Redress Agency be set up to assist affected families, including discretionary payments, and that there be a separate scheme to meet the cost of providing additional care and support.  To date, these recommendations have not been implemented.

Leigh Day represents 10 families bringing medical negligence claims relating to problems caused by sodium valproate in pregnancy following the publication of national NICE guidelines in 2004 after which doctors should have been much more aware about the risks and discussed these with their patients. The legal cases relate to doctors prescribing sodium valproate without fully explaining the risks, or considering alternatives, to pubescent girls or to those considering pregnancy.  As a result, many women were not able to make an informed choice either about their medication or whether they wished to consider pregnancy.

Medical negligence solicitor Maria Panteli, who represents 10 families who have been affected by the drug, said:

“The prescribing of sodium valproate to pregnant women is a terrible scandal that calls into question how the safety of medicines is regulated and monitored. There are also grave concerns as to why doctors are still prescribing this drug without discussing the risks so that a patient can make an informed decision. The dangers of sodium valproate to unborn babies has been known for decades, yet it is still being given to pregnant women and to those women considering pregnancy. I know from my clients the devastating impact this drug can have, not only affecting a child’s mental or physical development, but also causing enormous feelings of guilt for mothers, who were not aware of the safety risks but often still feel responsible. It is time for the government to put into place clearer guidelines for the prescription of this drug and compensate those who have been affected.” 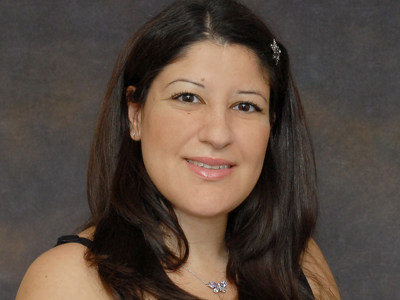 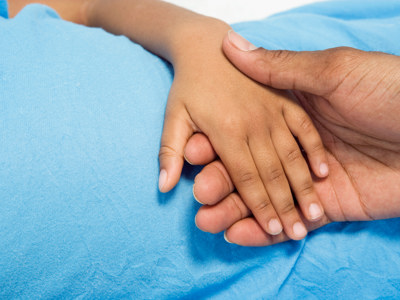 Sodium valproate families looking for a way ahead

Maria Panteli considers what might lie ahead for parents of fetal valproate syndrome children as the Cumberlege Review is due to publish its long awaited report next week.