In March 2022, the UK Government launched an urgent call for evidence in response to the challenges presented by SLAPPs. The consultation has now closed, and the feedback, including Leigh Day’s response, is currently being analysed.

The consultation marks an important step forward in countering this phenomenon of bad faith lawsuits. As explained in the Call for Evidence, “SLAPPs can be characterised as an abuse of legal process, where the primary objective is to harass, intimidate and financially and emotionally exhaust one’s opponent via improper means.” They are typically deployed by corporations and powerful individuals against civil society actors, including activists, journalists, and NGOs, who have criticised their human rights and environmental record.

See, for example, the recent case of Banks v Cadwalladr, which exhibited some hallmarks of a SLAPP. Mr Banks, a wealthy individual, brought a defamation claim against Ms Cadwalladr, a journalist, in relation to comments she had made on a matter of public interest, namely Mr Banks’ relationship with the Russian state. Though Mr Bank’s claim eventually failed, the court recognised that the litigation had caused much stress to Ms Cadwalladr (see [30] of the judgment). Had she lost the case, she could have been liable for legal costs of up to £1,000,000, as well as damages. Contrary to the financial and psychological strains the proceedings placed on Ms Cadwalladr, the court held that there was “negligible” evidence that the allegedly defamatory statements had impacted Mr Bank’s reputation (see [82] of the judgment).

Leigh Day’s response to the consultation:

“Campaigners are often deterred, by the threat of financially crippling defamation action in the UK courts, from speaking out about the adverse human rights and environmental impacts of business. Legal reforms to prevent abusive corporate SLAPP suits are in the public interest and long overdue.”

The full consultation response can be found here.

For further background, please see Leigh Day’s 16 June 2021 event on ‘Resisting SLAPPs: Challenging corporations who weaponise the law’, where an expert panel set out how SLAPPs have been deployed in the UK, the EU, and South Africa. A YouTube recording of this discussion is available here, and our subsequent blog on SLAPPs is available here.

[1] In legal proceedings, the ‘loser’ generally pays the ‘winner’s’ costs. Courts are able to make adverse costs orders, requiring the unsuccessful party to pay such costs (i.e., legal fees, disbursements, and expenses). Defamation cases, which are notorious for leading to oppressive costs, can therefore expose the parties involved to significant financial risk. There are ways to limit costs risks, however. For example, a protective costs order limits the amount of costs to be paid in legal proceedings. Also, since April 2013, ‘qualified one-way costs shifting’ (‘QOCS’) has been introduced for personal injury claims. Where QOCS applies, defendants will generally be ordered to pay the costs of successful claimants, but the opposite does not apply. Leigh Day’s consultation response therefore proposes introducing costs mechanisms, which echo existing protections, to protect defendants (i.e., the targeted parties) faced with SLAPPs. 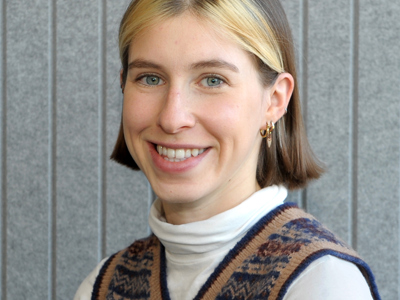 Lauren is a solicitor in the international department 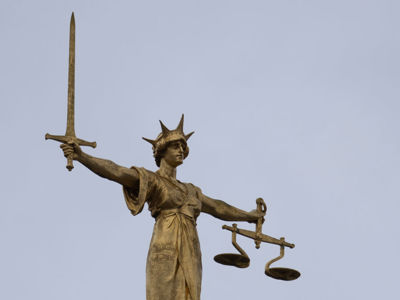 Rebecca Swan and Lauren Chaplin discuss recent moves to halt the use of SLAPPs.