The nursery where two-year-old Sadie Salt is believed to have choked to death on a sausage was not aware of any guidance in relation to food provision or choking hazards, the coroner leading the inquiry was told.

Mini Learners Nursery in Radlett, Hertfordshire, told police that it was not aware of government guidance concerning choking hazards that Senior Coroner Geoffrey Sullivan’s officer found had been published by the Department of Education in 2017, a pre-inquest review (PIR) into Sadie’s death heard on Tuesday, 18 January 2022.

In his first investigations, Mr Sullivan had been greatly concerned that there was an absence of food provision and choking hazards guidance, but his officer was able to access the Department of Education publications from March and November 2017.

A jury inquest will be held into Sadie’s death because of the requirements of Section 7.4 C of the Coroners and Justice Act 2009 under which a fatal incident at the nursery was reportable to Hertsmere Borough Council. The council discharges its responsibility as the enforcing body to Ofsted, which inspected the nursery, the PIR was told.

It is understood that the borough council employs a staff member to provide guidance on food safety, and will be required to tell the coroner if that person had visited Mini Learners. 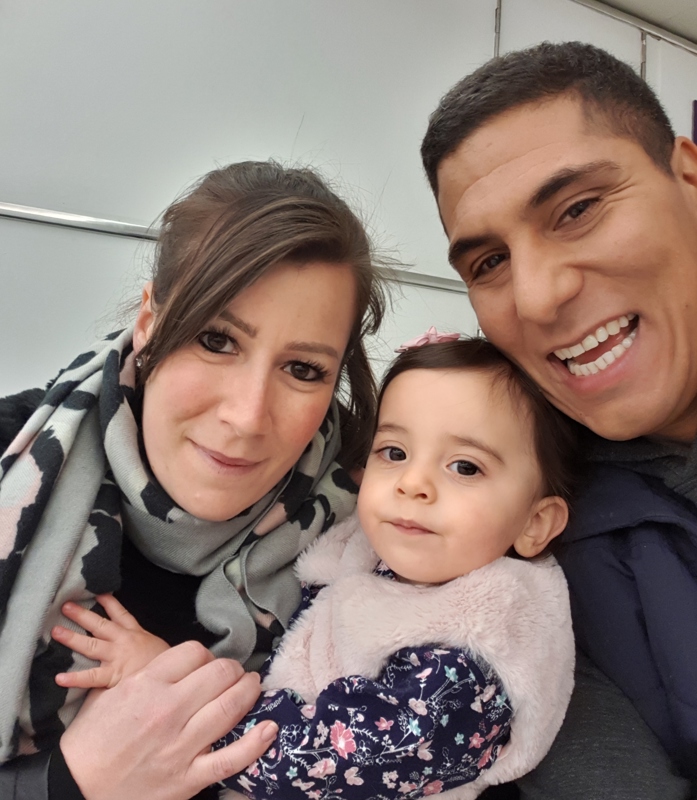 Zoe and Adam Salt with Sadie

The coroner said the fullest picture will be needed of what happened on the day of the choking incident at Mini Learners and said that the inquest would consider the issue of the timing of the 999 call, and the rescue attempt by nursery staff. Consideration will be given to the extent to which appropriate training and supervision were in place, and how staff were organised.

Zoe and Adam Salt, of Barnet, are represented by Leigh Day partners Thomas Jervis and Jill Paterson who have instructed Jeremy Hyam QC and Charlotte Gilmartin of 1 Crown Office Row.

“We are grateful to the coroner for his thorough consideration of the events and circumstances surrounding Sadie’s death. We are very relieved that the inquest will consider why the nursery did not appear to know about guidance over food preparation and choking hazards. Also we are relieved that issues around training and first-aid and exactly what happened on that day will be explained fully.”

The three-day inquest will be held within six months at a date yet to be confirmed.

Adam and Zoe Salt are raising money for COSMIC, the charity supporting the children’s unit of St Mary’s and have set up a justgiving page here.