Former emergency department doctor Tayabb Shah who sexually abused two male patients has been jailed for four and a half years.

Shah, who denied he had touched the victims’ genitals, committed the assaults on four separate days over a two-week period in the autumn of 2020.

The father-of-two, formerly of Embley Road, Sherwood, Nottingham, targeted his first victim on an acute ward at the city’s Queen’s Medical Centre after the patient had been passed fit for discharge by a consultant, said prosecutors.

During his evidence, Shah, who began work as a junior locum at Nottingham in January 2020, falsely claimed to have been carrying out legitimate examinations to build up points for an appraisal.

“He made his way onto the (acute) ward and put forward the pretext that he had been sent to help. He hadn’t.”

Shortly after the first alleged assault, the court heard, the complainant confided in a relative, who contacted the patient’s consultant.

Describing the subsequent inquiry to identify the doctor responsible for the assault, Mr West added: “When the nurses spoke to (the second complainant) he said he thought it was a proper examination taking place. He also had been sexually abused. But he also described that when he was in hospital a few weeks earlier the same doctor had done it twice more.”

“Far from being the kind, caring, compassionate, responsible professional that his victims had the right to expect, Shah abused his position of trust for his own sexual gratification.
"He has shown no hint of regret or remorse and by refusing to admit to his crimes, he put his victims through the further ordeal of reliving what happened in front of a jury.
"I also hope the guilty verdicts delivered today brings comfort to both victims, who showed tremendous strength and bravery throughout the investigation and court proceedings.”

“As soon as Nottingham University Hospitals staff reported these very serious allegations about Dr Shah he was excluded from work. Dr Shah betrayed the trust that patients and their families place in us whilst they are in our care.

"Dr Tayaab Shah’s sexual abuse of patients under his care was abhorrent and should never have happened. Nottingham University Hospital needs to undertake a thorough and effective investigation into whether any concerns were previously raised about Dr Shah’s conduct or clinical practice, and whether there were any opportunities to prevent this abuse.
"Sexual assaults in a healthcare context can have long term psychiatric consequences for victims, including difficulties trusting doctors and accessing healthcare in the future, and survivors deserve specialist support to help them cope with the aftermath. 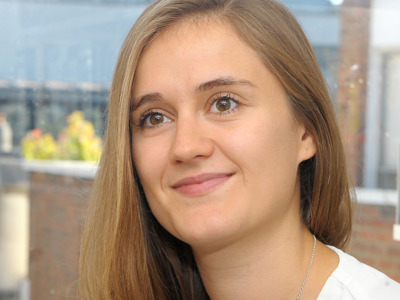 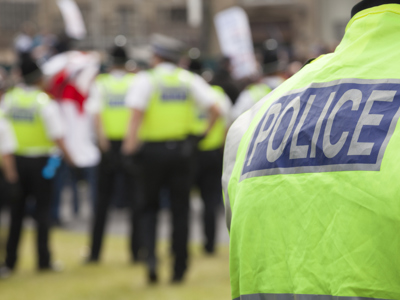 Police officers who were abused by shamed police medical professional Dr Reginald Bunting say they have been badly let down by Avon and Somerset Constabulary.

Legal claims of abuse by staff at Yew Trees Hospital are being investigated. 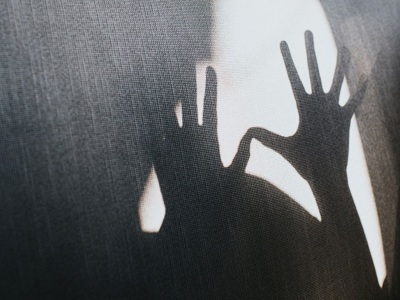