Single mum Nichola Salvato has won her legal case regarding the requirement to provide proof of payment to obtain Universal Credit childcare payments.

In a judgment handed down today, Friday 22 January 2021, it was ruled that the Department of Work and Pensions’ mechanism for assessing and paying the childcare costs element of Universal Credit (the “Proof of Payment” rule), which requires proof of payment from working parents before they receive funding, is unlawful.

Nichola, aged 49, of Brighton, made her case in a judicial review after the Proof of Payment rule put her in debt and forced her to reduce her working hours. 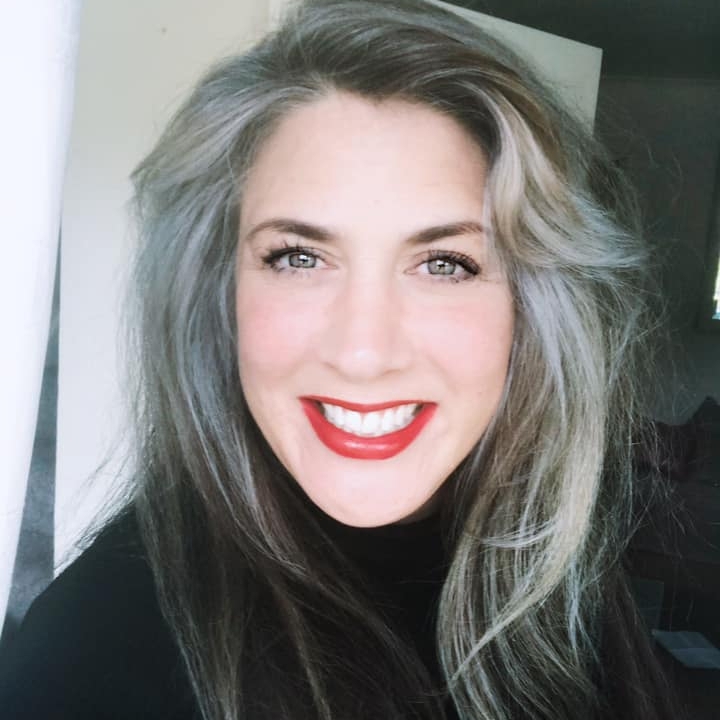 We are delighted with the High Court’s judgment, which confirms that the proof of payment rule is both discriminatory and irrational."

In September 2018 she began working full time as a welfare rights adviser for a housing association, and needed up to 3.5 hours childcare per day for her then 10-year-old daughter.

Although Nichola was working full time, she could not afford the £377.40 of upfront childcare costs that arose in September-October, so she had to borrow the money. The requirement that she pay childcare costs before she could claim them back through Universal Credit meant that this situation continued in the months that followed and gave rise to what she described as a “cycle of debt where I was constantly owing childcare as well as loan providers and struggling to find the money to cover payments”.

By January 2019, Nichola was “becoming overwhelmed with the juggle of work, childcare, parenting and ongoing poverty”. She took as much time off as she could to minimise childcare costs and was constantly stressed and worried. Eventually Nichola had to cut her work to 32 hours, then 25.5 hours, which reduced her monthly income and increased her dependence on benefits.

Her legal challenge was supported by Save the Children, Gingerbread, the Professional Association for Childcare and Early Years (PACEY) and the National Day Nurseries Association (NDNA). Their evidence supported Nichola’s case that payment for childcare fees upfront was vital for working parents and childcare providers alike and that the current system puts families in significant hardship and debt. Their evidence also showed that the payment system was a barrier to working and progressing in work for single parents and single mums in particular.

Government lawyers argued that the Proof of Payment rule had been put in place to reduce error and fraud, which had been a major problem under the legacy tax credits system.

However, Mr Justice Chamberlain said: “It is not obvious why a system of awards based on liability to pay (evidenced by an invoice) would be any more likely to result in error or fraud than a system based on actual payment (evidenced by a receipt).”

The judge noted that: “There is no evidence that the decision to make payment of the [childcare costs element] dependent on proof of payment (rather than proof that the charges have been incurred) was ever directly considered by Ministers.”

He concluded that the Proof of Payment rule for childcare has disproportionate prejudicial effects on women in two ways. Firstly, the decision to make eligibility for the childcare costs but not the housing element of Universal Credit dependent on proof of payment adversely affects all those in principle entitled to the childcare element, of whom more than 80 per cent are women. Secondly, the proof of payment rule has a greater adverse effect on women than on men “because women as a group earn substantially less than men as a group”.

He said: “It follows that women are substantially more likely than men to be denied access to the [childcare costs element] because they do not have enough money to pay childcare charges out of their own funds before being reimbursed.”

“The Proof of Payment Rule contributed to making the Claimant materially worse off – financially, psychologically and ultimately in terms of her ability to realise her ambition to work full-time – than she would have been if the [childcare costs element] had been payable on proof of liability to pay childcare charges.”

Nichola was represented by Carolin Ott and Tessa Gregory of Leigh Day and Chris Buttler and Jessica Jones of Matrix Chambers.

“I'm over the moon with the ruling, I always felt that the rule was unfair and discriminatory, it seemed ridiculous that the most hard up families getting help for childcare costs through Universal Credit had to find the money for childcare costs upfront, sometimes thousands of pounds per month, while better off families earning up to £200k per year got help for their childcare costs in advance through the tax free system. It is such a clear barrier into work, when the whole point of welfare reform and Universal Credit was that it would act as an incentive to work enabling and supporting lower income families to work or work more and realise their employment ambitions and all the benefits that brings to a family.

“I'm so very pleased that the judge has ruled that the way that childcare costs are administered through Universal Credit at the moment is unlawful and I really hope that the DWP recognise that a speedy change to the system is going to have an enormous and very welcome impact on the lives of hundreds of thousands of lower income families across the country, the very group of people that the Government says it wants to help......the change really cannot come soon enough.”

“We are delighted with the High Court’s judgment, which confirms that the proof of payment rule is both discriminatory and irrational. Universal Credit was designed to support parents moving into or advancing in work, yet our client, like thousands of others, found herself unable to pay for childcare upfront, facing severe hardship and forced to reduce her working hours.

“The Secretary of State committed to a ‘test and learn’ approach in rolling out Universal Credit yet refused to listen to the many campaigning organisations and individuals who have raised this issue for a number of years. Our client hopes that the Secretary of State will accept the ruling and take urgent steps to fix this perverse situation which, as noted by the Court, is a barrier to work and has disproportionately prejudicial effects on women.”

A single mum who had to cut her working hours and fell into debt as a result of paying upfront childcare costs will have a hearing in the High Court this week.

A working mother has been given permission for a judicial review of the Department of Work and Pension's Universal Credit childcare provisions after she was forced to reduce her working hours and into debt over managing childcare costs while on Universal Credit. 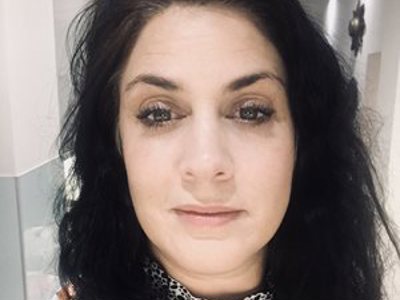 A single mother who had to cut her hours as an advisor and resort to borrowing from a 'payday lender' because of the way childcare benefits are provided through Universal Credit has launched a legal challenge against the government.