“And therefore never send to know for whom the bell tolls: it tolls for thee.” Solicitor Alice Ramsay, from Leigh Day’s employment department, looks ahead to Trans Day of Remembrance and reflects on poet John Donne’s enduring message about the importance of our shared humanity.

This Saturday, 20th November 2021, is Trans Day of Remembrance.  It is a day when, across the world, people will be remembering and honouring the lives of the trans and gender-diverse people who were reported murdered in the previous 12 months.

For some, they will be mourning a loved one who has died.  Perhaps a partner, family member, friend, colleague or neighbour.  For others, they may be commemorating the lives of people who they never met but whose passing has affected them.  Whether they were known to us or not, however, we are all impacted by the untimely deaths of those people being remembered on Saturday.

In 1624, John Donne, a metaphysical poet, published the following thoughts:

“No man is an island entire of itself; every man is a piece of the continent, a part of the main. If a clod be washed away by the sea, Europe is the less, as well as if a promontory were, as well if a manor of thy friend’s or of thine own were. Any man's death diminishes me, because I am involved in mankind. And therefore never send to know for whom the bell tolls: it tolls for thee.”

The language used in the early 17th century does not always sit comfortably to readers in the 21st century.  Donne’s references to man and mankind may feel out of step with more inclusive contemporary terminology.  The underlying message of his words is, however, a salient reminder of the one thing that unites us all – our common humanity.  Considering what the world has been through over the past two years, including the Covid-19 pandemic and extreme weather events linked to climate change, the intertwined nature of our lives feels more prescient than ever.

As lawyers working for a firm that specialises in protecting human rights, we understand that there are certain inherent rights and fundamental freedoms that everyone deserves, for example, the right to life.  When those are unlawfully breached, we are all diminished.  The message of Donne’s words is not so different.  One person’s death is not just a personal loss; on some level it affects us all.  The nature of our existence in this world is relatively fragile.  There is value in celebrating our shared humanity and the intrinsic worth of each person’s life.  When a life is taken, particularly when the person killed is from a marginalised community and the crime is motivated by hate, humanity is lessened.

Research has shown that many trans and gender-diverse people face discrimination, harassment and violence in their daily lives.  In a 2017 survey, for example, 41% of trans people and 31% of non-binary people from across England, Scotland and Wales reported having experienced a hate crime or incident because of their gender identity in the last 12 months. According to a 2020 report by the European Union Agency for Fundamental Rights (‘FRA’), trans and intersex people reported experiencing hate-motivated violence and harassment more commonly than other LGBTI people. The report focused on results from a survey of LGBTI people across 30 European countries in 2019, including the UK, and included comparisons with a similar survey from 2012.  In some areas of daily life, discrimination had reportedly got worse over the previous 7 years.  For example, a higher proportion of trans respondents felt discriminated against at work in 2019 (36%) compared to 2012 (22%).  Discriminatory behaviour does not just impact negatively on the person on the receiving end, it has the capacity to tarnish society as a whole.

So, on Trans Day of Remembrance, whilst thinking of those trans and gender-diverse people who have died in the last 12 months, let us not forget the impact that their passing has had on us all. 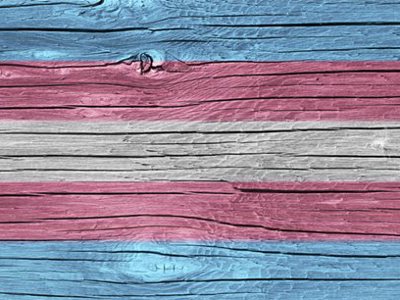 Does the law do enough to protect the rights of LGBT people?

After a man was recently &#39;rejected from London flatshare because he is gay&#39;, Nigel Mackay examines whether the laws protecting LGBT people are adequate.&nbsp; 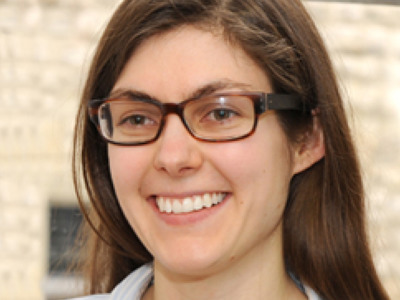