Following the conclusion of Philippa Day’s Inquest, what could be next for vulnerable benefits claimants?

Merry Varney and Dan Webster discuss what the conclusion of the inquest into the death of 27-year-old Philippa Day could mean for other vulnerable people claiming benefits and for processes at the Department of Work and Pensions.

Philippa, known as Pip, died two months after taking action which later ended her life. When her sister and father found Pip collapsed, beside her was a letter from the DWP telling her she must attend a fitness for work assessment connected to her application for Personal Independence Payment (PIP) benefits. Pip had endured a long and stressful struggle with the DWP over her application for the benefits payments. She had fallen into debt and had voiced suicidal intentions to a DWP call handler.

On 27 January, HM Assistant Coroner for Nottinghamshire, Gordon Clow (“the Coroner”), concluded that the problems Pip (Philippa) Day had with her application for disability benefits were “the predominant…and the only acute factor” which led her to take action that ultimately proved fatal on 8 August 2019.

Assistant Coroner Clow was referring to 28 ‘problems’ in the way that the Department for Work and Pensions (DWP) and Capita (contracted by DWP to provide disability assessment services) dealt with Pip’s application and interacted with her. In other words, the Coroner concluded that the flawed handling of Pip’s disability benefits was the main cause of action which led to her death. His conclusion could hardly have been more damning of the role played in Pip’s death by the DWP and Capita.

What happened to Pip and her family is utterly heartbreaking, but even more so because it was far from an isolated event. There have long been concerns about how our benefits system caters for vulnerable claimants, heightened by last year’s National Audit Office report revealing that the DWP had investigated 69 suicides of benefits claimants since 2014 and that more could have been investigated. Moreover, the report found that the DWP could not demonstrate any improvements had been implemented as a result of its investigations. During Pip’s inquest, the Coroner heard evidence of improvements the DWP and Capita had brought in to prevent anyone else being treated as Pip was, including, the day before the conclusion, a commitment by Capita to provide specific training on Personality Disorders to its disability assessors. The prevention of harm to others who suffer Emotionally unstable personality disorder (EUPD) and accountability for what happened to Pip have been her family’s key objectives and they welcomed the Coroner’s decision to exercise his (sadly limited) powers to compel the DWP to address matters that he felt that he felt could cause further deaths. The Coroner identified three areas of concern:

Although a Prevention of Future Deaths report issued by a Coroner cannot compel any specific action to be taken, the DWP and Capita are obliged to provide a response outlining steps that have been or will be taken to address the ongoing risk to life which the Coroner has identified. Both reports will be published on the Chief Coroner’s website. We and our clients wholeheartedly hope that, in addition to commitments made at the inquest, these additional matters will be addressed properly, with auditing and monitoring put in place to ensure a real prospect of better experiences for people claiming benefits who suffer mental ill-health.

Pip’s family have felt the benefit of a full and thorough investigation, held in accordance with Article 2, the right to life, and as well as the above, their courage in speaking out gives others hope of accountability for wrongs by the DWP.

Other bereaved families are currently seeking accountability through the Courts for deaths alleged to have been caused or contributed to by the DWP. Joy Dove, mother of Jodey Whiting, who we also represent, has recently been granted permission by the Attorney General to apply for a second Inquest to investigate Jodey’s death. Her application was made on the basis that the first Inquest did not adequately explore the role which DWP failings may have played in her death. She has applied to the High Court, which is expected to hear the family’s application later this year. She hopes to secure a second inquest to give her and her family the opportunity of a full and thorough investigation, as seen in Pip’s Inquest, to consider whether the multiple failings in the handling of Jodey’s benefits claim contributed to her death.

Meanwhile, the High Court’s judgment is currently awaited by the family of Errol Graham, represented by our colleague Tessa Gregory. Errol Graham starved to death in June 2018 after his benefits were wrongly removed by the DWP. The family are seeking declarations that the DWP’s decision to halt Errol’s Employment and Support Allowance (ESA) payments in 2017 was unlawful and that the DWP’s ESA safeguarding policy on the termination of benefits remains unlawful, and fails to make adequate provision for vulnerable claimants.

The courageous pursuit of justice by these families seems to offer a real prospect of long term improvements at the DWP and a move away from a system that causes harm to those who depend on it, but also towards a greater willingness and acceptance of the need for deaths in these circumstances to be properly investigated, so that other lives are not so tragically wasted. 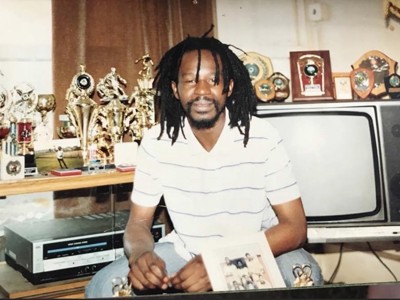 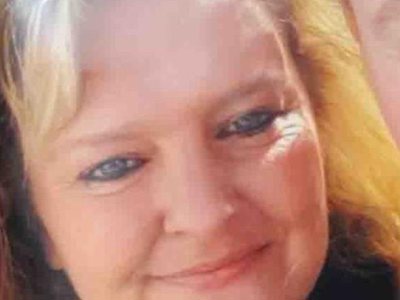