We are a unique law firm working for people in the United Kingdom, and across the globe, who have been injured, discriminated against or had their human rights abused.

We specialise in many aspects of national and international personal injury, human rights, clinical negligence, employment, group claims and more.

Leigh Day acts for more than 100, 000 diesel drivers who could receive compensation worth up to 75% of the purchase price of their vehicle.

How can we help?

Our expert and experienced legal teams advise clients with injury and rights claims. Check our service list to see if we can help you.

Why work with us

We have been representing individuals in the legal claims against government and large corporations for over 30 years. In that time we have recovered over £1bn in compensation on behalf of our clients.

Read what our clients say

Our teams are regarded as amongst the best in the legal sector across all the areas of law. This expertise, from thousands of legal claims, enables us to tackle the most complex and challenging legal cases

The firm is ranked in Band 1 in 8 categories in the independent legal directory Chambers and Partners and is in the Top Tier in the Legal 500 for personal injury, medical negligence, human rights, employment and consumer law.

Find out more in our frequently asked question section. 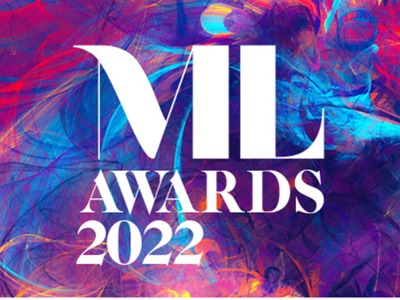 Human rights lawyers at law firm Leigh Day are investigating possible compensation claims for families who lost loved ones in care homes during the pandemic following a high court ruling earlier this week. It is thought that if such a claim were successful it could lead to one of the biggest group actions of its kind.

Natasha died after eating a sandwich baguette from Pret a Manger and suffering an allergic reaction while on a British Airways flight, her parents' legal fight led to 'Natasha's law' which changed food labelling laws 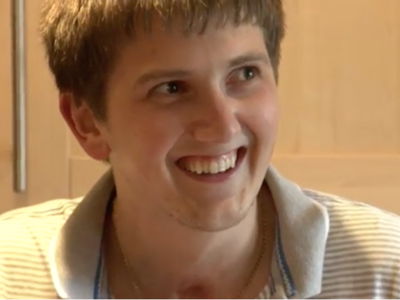 Ben suffered a devastating brain injury after the car he was being driven in left the motorway and hit a tree. His parents describe the help they received from Leigh Day partner Harminder Bains.

Leigh Day took the case of the Bodo villagers to the High Court in London, four months before the case was due to go to trial, Shell agreed a landmark settlement for £55 million