The High Court in London will hear a preliminary issues trial between 11 and 15 July 2022 regarding the case brought by 171 individuals, mainly small-scale farmers and their families (known as campesinos), against Amerisur Resources Limited. Amerisur is owned by Geopark, a large oil and gas company listed on the New York Stock Exchange.

The campesinos, represented by law firm Leigh Day, are bringing a case against the British company alleging that an oil spill in 2015 contaminated their local waterways on which they were reliant for drinking, bathing, fishing and other basic needs.

The oil spill occurred during an attack by an armed group on five tankers containing Amerisur’s crude oil where the drivers were forced to dump their loads leading to large amounts of oil spilling into the streams and wetlands.

The campesinos argue that the spill and serious failures and delays in  the clean-up caused significant damage to the local environment in the Putumayo region, which is part of the Amazon rainforest, and has caused harm to their livelihoods. There is strict liability under Colombian law for harm arising from dangerous activities.

The campesino’s argue that the attack was foreseeable and preventable and that Amerisur is liable despite the involvement of the armed group.

The hearing next week is due to consider two issues of law, ahead of the substantive trial to be set for a later date. Firstly, the campesinos will refute Amerisur’s argument that their claims are time-barred and should be dismissed without the court even hearing their substantive claims of environmental contamination.

Secondly the campesinos will counter Amerisur’s argument that, as a parent company, it cannot possibly be liable under Colombian law for the harm allegedly caused by its operations in Colombia.

The campesinos were successful in securing a freezing injunction against Amerisur in January 2020 which required the company to preserve around £3million of its UK assets ahead of the £240million sale of Amerisur to GeoPark Colombia.

The claimants are members of remote communities living in southern Colombia in Putumayo, near the Ecuadorian border. The waterways in the area were used for drinking water, bathing and fishing.

The region has continually been in a state of heightened security and community activists opposed to oil exploration have been subject to death threats.

Amerisur is an English company whose main business activity is on-shore oil exploration and extraction in Colombia. The environmental pollution case is being brought under Colombian law but will be heard by the courts in England because the company falls under the jurisdiction of the courts in England and Wales.

“We look forward to putting forward our clients’ case to the court to hopefully progress this case to a substantive trial. This oil spill which our clients say is the responsibility of Amerisur, and the woefully inadequate clean-up, have caused devastation not only to our clients’ livelihoods but also to the natural environment which forms part of the Amazon, an internationally recognised area of huge natural importance. This case is yet another stark example of the harms being caused to the environment by the use of oil around the world.” 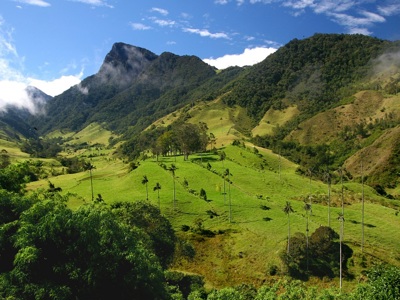 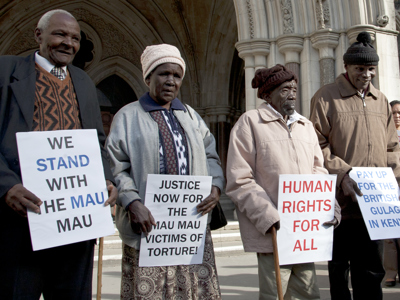