The High Court has ruled that a woman is able to continue her claim on behalf of a lifelong family friend who has died, after dismissing in part an application by the defendant to strike out the claim.

In the judgment handed down yesterday (22 March) it was held that the claim is capable of serving an important wider public interest that care homes should refrain from breaches of Convention rights, and that any such breaches should be properly investigated so that lessons may be learned and repetitions avoided.

The claimant, Susan Milner, is bringing a legal case against Barchester Healthcare Homes Ltd arising from the treatment and care provided to Elsie Casey. It is alleged that Elsie’s rights under the Human Rights Act were breached as a result of the care provided to her. Barchester Healthcare Homes had applied to have the claim struck out. They argued that Susan did not have standing to bring the claim, because she did not qualify as an “indirect victim” given that she was not biologically related to Elise. However, the High Court dismissed these arguments and found that given the close personal ties between Susan and Elsie, they were much more than close friends and their relationship was akin to that between a mother and daughter. It was held that the issue of standing could proceed to trial, along with the claim that the care home breached its obligations under Article 3 of the Human Rights Act.

The court heard that Elsie had no children and her husband had died some years earlier. She had been friends with Susan’s mother when they were young, she had always been a big part of Susan’s life and was considered to be family. Susan referred to her as Aunty Elsie. As Elsie’s health deteriorated Susan was appointed as deputy for her property and affairs and was named as her next of kin.

In 2013 Elsie was moved to the Stamford Bridge Beaumont Care Home in York, run by Barchester Healthcare Homes. In her claim Susan alleges that over the next four-and-a-half years of living at the home Elsie was mistreated including by being left in soiled clothes, left alone having been incontinent of urine and faeces and shouting for help, segregated away from other residents, left unwashed, allowed to become dehydrated, allowed to fall and restrained inappropriately.

The legal claim argued that the mistreatment faced by Elsie amounted to breaches of Article 2 and Article 3 of the Human Rights Act.

The Article 3 element of the claim relates to the obligation on the care home not to inflict inhuman and degrading treatment. The application to strike out this part of the claim was dismissed and this issue will proceed to trial.

The Article 2 element of the claim related to the obligation to take reasonable steps to protect Elsie from a real or immediate risk to her life. The defendant applied to strike out this part of the claim and was successful.

“While the issues in this case are still to be determined at trial the High Court ruling today which allows my client to proceed with her case despite not being biologically related to the deceased is a positive step forward in Human Rights law. In today’s world families come in many forms, and it is only right that those who do not have biological next of kin can still have people fighting for justice on their behalf after they are gone, or if they lack capacity themselves.”

“The ruling by the High Court recognised that this claim has been brought to seek vindication of the alleged violations to Elsie’s human rights which occurred in the last few precious years of her life. We welcome this acknowledgement of the applicability human rights law in a care home setting. It is an important decision, not just for our client, but for care home residents and indeed care providers.”

Susan is represented by Emma Jones and Beatrice Morgan at Leigh Day and Matthew Flinn from 1 Crown Office Row. 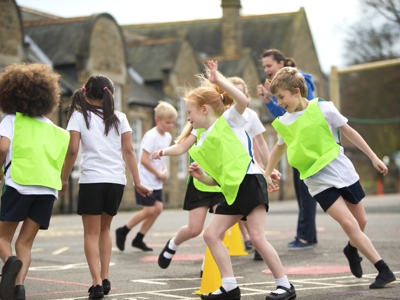 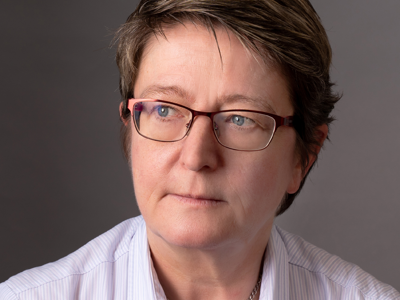 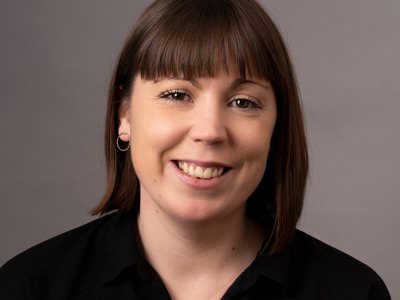