A woman whose family members worked at the Cape asbestos factory near to her home in Uxbridge, Middlesex, died of asbestos related cancer at the age of 63 last year.

Now the family of Susan Flowers are appealing for information from anyone who worked at the Cape asbestos factory to help them discover where and how she came into contact with the lethal substance that caused her fatal mesothelioma.

Susan grew up living near to the factory in Iver Lane, Uxbridge, and her grandfather, uncle and father all worked there at periods between 1950 and 1975. She recalled that as a child she attended Christmas parties for children of employees at the factory in the 1960s. Susan believed it was highly probable that she came into contact with asbestos dust on the clothes of her parents, grandparents and uncle.

After Susan died, her family turned to Leigh Day law firm to try to find answers about how she contracted the mesothelioma that led to her death at such a relatively young age. 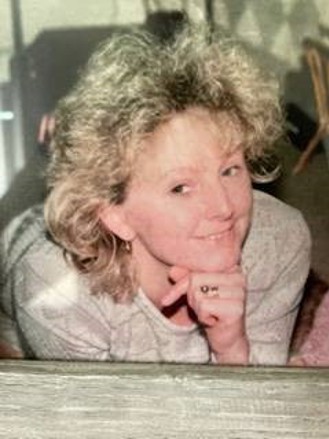 Leigh Day partner Patrick Walsh, who represents the family, is asking anyone who has recollections of life at Cape asbestos factory, Aeromatic Company Limited and Drayton Engineering Controls from the 1950s to the early 1980s to get in touch.

“It is highly likely that Susan Flowers, who died aged just 63, came into contact with the lethal asbestos substance that caused her fatal mesothelioma cancer at one or more of the places she worked and as a result of her family’s work at the Cape asbestos factory.

“We would very much like to hear from anyone who can help us build a picture of the working life at any of those three places.” 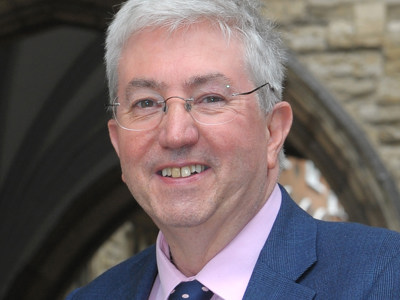 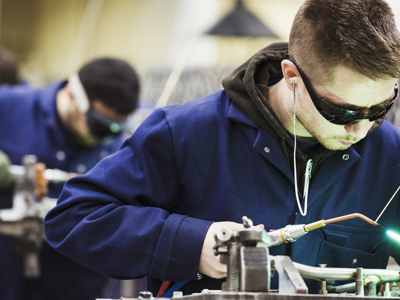