Rev Yvonne Clarke, the first black woman to become a deacon in the Church of England told a hearing that plans to axe her south London parish feel “personal”.

The priest told the Church Commissioners’ Mission, Pastoral and Church Property committee: “I live the racism every day, trust me I do. You don’t know what it’s like.
“To say ‘that is it, that is the end, there is nothing else for you,’ that feels personal.”

Yvonne is represented by Leigh Day solicitor Frances Swaine in her battle to keep her job and her home in the face of cost-cutting proposals by the Diocese of Southwark to dissolve the parish of All Saints, Spring Park, and divide it between the parishes of St George, Shirley, and St John, Shirley.

They want the Grade-II listed church of All Saints, Spring Park to become a chapel of ease. 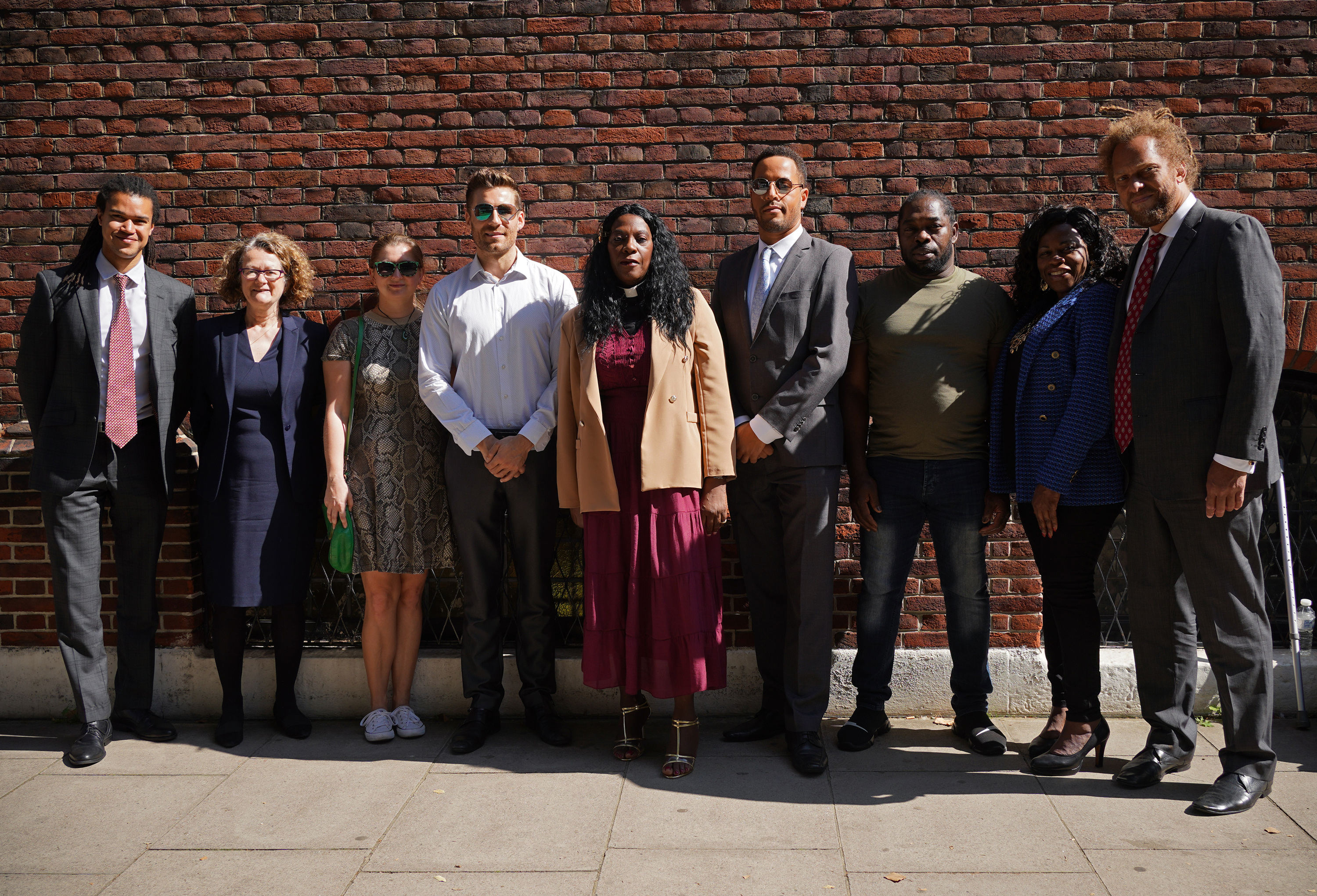 Rev Yvonne Clarke with her supporters pictured before the hearing. (Yui Mok/PA Images)

Yvonne, aged 62, was ordained as a deacon in the Church of England in 1987 and has served All Saints Shirley, in Southwark Diocese, for more than 20 years.

Her hearing at the Emmanuel Centre, in central London, on Tuesday, 7 September 2021 was secured after an intervention by Frances Swaine when the Church Commissioners had planned to decide the church and Yvonne’s future on paper evidence alone.

Frances asked the committee to consider the “optics” of the minister’s position.

She said: “However uncomfortable, it is important to address the question of racism in the Church of England and in particular, the Southwark Diocese. If that racism is felt by those who received it, then it occurred.

“For black worshippers there is special joy in going and worshipping where there is a black minister. If the boundaries were reorganised there would be an inevitable black flight.

“The Reverend Yvonne Clarke was the first black, female deacon in the Church of England, and the only black woman priest in the Diocese for some time.

“Think what the optics of that must look like and, in breaking through a ceiling, what huge attributes she must have had to get her there.”

Yvonne said she had always been “certain” of her calling to the church and vowed to keep helping the community regardless of the hearing’s outcome.

Dave Neita, a lawyer and supporter of Yvonne, said black members of the community felt “loved and valued” in the parish.

“I think it is impossible to come into contact with Reverend Yvonne Clarke without it having an impact on your soul,” he said.

“We have to give due care and attention to what people are feeling…racism might be experienced regardless of if it was intentional or not.

“Yvonne is rare, she is a treasure…she is essentially a pioneering minister…(and) she is too precious to lose.”

Representatives of the Diocese rejected allegations of racism or sexism towards Yvonne.

The outcome of the hearing is due to be given by the Church Commissioners within three weeks. 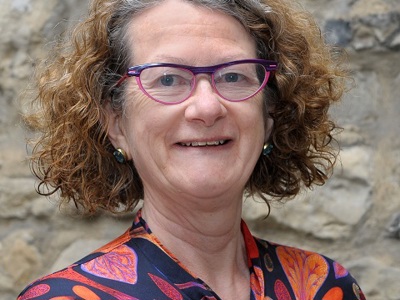 The first black woman priest to be ordained Anglican deacon, Reverend Yvonne Clarke will have a hearing on Tuesday, 7 September 2021 into proposals that would strip her of her vocation and her home in South London.