A woman who suffered an internal burn and nerve damage after a faulty medical device was used in a hysterectomy operation has received a five-figure settlement from the instrument manufacturers.

As a result of the damage caused by the LiNA Gold Loop Monopolar Diathermy Device, the woman, who we have called Mrs S, now walks with a limp and requires aids for balance, particularly when climbing stairs. She continues to suffer pain.

In October 2017, Ms S underwent an elective laparoscopically assisted subtotal hysterectomy, an operation which removes part of the uterus, due to growths in the lining of the womb.

Immediately after the operation, Ms S suffered numbness in her right leg and found that she could not walk without a crutch, and couldn’t put any weight on her right leg. Tests revealed nerve damage which left her unable to flex her right knee.

Around a month after the procedure, Ms S was walking upstairs at home when her leg gave way and she fell. She began to feel faint and suffered vaginal bleeding so she called for an ambulance.
An ultrasound showed heavy internal bleeding, and so Ms S underwent emergency keyhole surgery to cauterise the wound.

In the months following her second surgery, Ms S‘s symptoms improved, however she continued to have significant difficulties with daily activities and could not do intense physical exercise.

Leigh Day partner Jill Paterson in the Product Safety team brought a claim for damages against the producer of the LiNA Gold Loop Monopolar Diathermy Device, based in Denmark. It was alleged that the device was defective under the Consumer Protection Act 1987 and caused Ms S’s injuries.

Medical evidence showed that the nerve injury and resulting weakness meant Ms S would eventually require a knee replacement. She was recommended therapy to help alleviate the physical pain. Ms S was diagnosed with depression as a result of her physical injuries, which had affected her ability to work and enjoy her previous active lifestyle, and she required psychological treatment for these psychiatric injuries.

In December 2020, a five-figure settlement was agreed between the parties. The compensation received will help Ms S fund the recommended treatment and help her to re-train to ensure her future financial security. 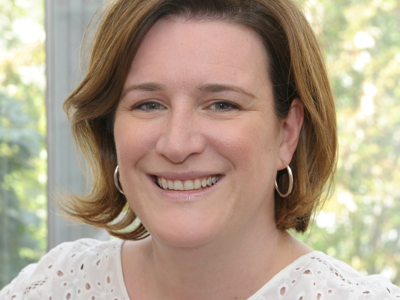