In National Road Victim Month, widow Diane Gall and her two teenage daughters want others to hear the story of how their beloved husband and dad, Martyn, lost his life in a road collision and the impact that his loss has had on them.

They hope what has happened to them can help prevent other people suffering the same devastating shock, grief and a lifetime without a precious family member.

He had been out on a regular Saturday morning cycle with the Sette Dodci cycling group, when just before 8am, he and another cyclist were struck by a car on the Redditch A441 bypass in Alvechurch, Worcestershire.

Martyn was killed and the other cyclist was very seriously injured. 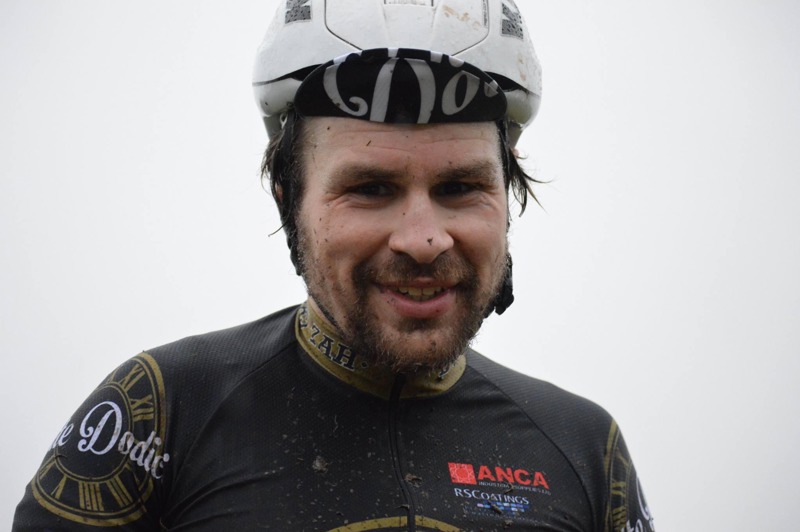 “You expect your loved one to return home from their outing but to instead have the police knock on your door to deliver the worst news ever, is just so shocking and that will never leave us.”

She said the devastation of death by a road collision is hard to put into words, but described the impact of losing a husband and dad who had been “happy, kind, loving, determined, hardworking, thoughtful, brave and caring” as being like “a nuclear bomb going off in all of our lives”.

She said: “Nothing is the same, and every aspect of our lives has been affected. I can’t put into words the enormity of not having Martyn here and not being able to speak with him every day. Some days after the collision I felt like I would never stop crying. Everything I do is associated with my memories of Martyn, and I’m surrounded by reminders of our life together. I’m constantly caught off guard by the grief that can be triggered by even everyday tasks.”

Diane said she and her daughters, Heather, aged 18 and Olivia, aged 15, want drivers to understand that they are “potentially in charge of a deadly weapon”, and their actions can result in death and serious injury.

Now Diane and the girls are facing a future without their husband and dad. Diane said: “It makes me so sad to think about the things that he is going to miss in the future – holidays where he would have been the driving force behind everything with his “get up and go” attitude, get-togethers with friends and family where he would have been the life and soul. He’ll miss out on such big things, like seeing the girls graduate, meeting their future partners and being the “scary dad”, walking them down the aisle, and meeting his grandchildren.

“Some days it’s hard for me to get out of bed and face life, but I’ve had to carry on even though everything is different now.”

“Like other families whose lives are torn apart by the impact of a fatal road collision, Diane and her daughters have had to go through the devastation of losing a loved one. The shock and grief of Martyn’s tragic death has been horrendous for them to endure and they have to live with the ongoing loss for the rest of their lives.

“They understandably want to raise awareness of the implications of driving when distracted or not giving full focus when behind the wheel. The impact that road collisions have on families is truly cataclysmic and cannot be over-stated.” 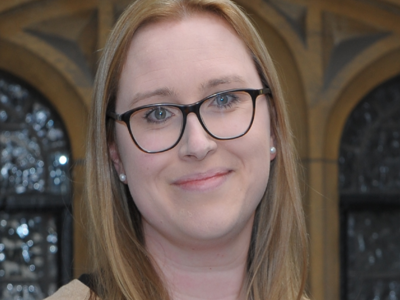