A family has launched a legal investigation into the death of Tyrone Airey, who died after toxic levels of morphine were administered to him at Northwick Park Hospital to treat a sickle cell crisis. A Coroner ruled his death was contributed to by neglect.

Represented by law firm Leigh Day, Tyrone’s mother, Lorraine Airey, wants the hospital trust to admit that the care her son received was negligent and that his death could have been avoided.

Tyrone died, aged 46, on 17 March 2021 at Northwick Park Hospital. He had been taken by ambulance to the hospital just after 9am on 16 March, suffering from a sickle cell crisis. Tyrone was prescribed morphine to control the acute pain associated with a crisis but, over the following eight hours, he received toxic levels of morphine and he was found unresponsive at 10.52am on 17 March. Attempts to resuscitate him failed and his death was confirmed at 11.30am. 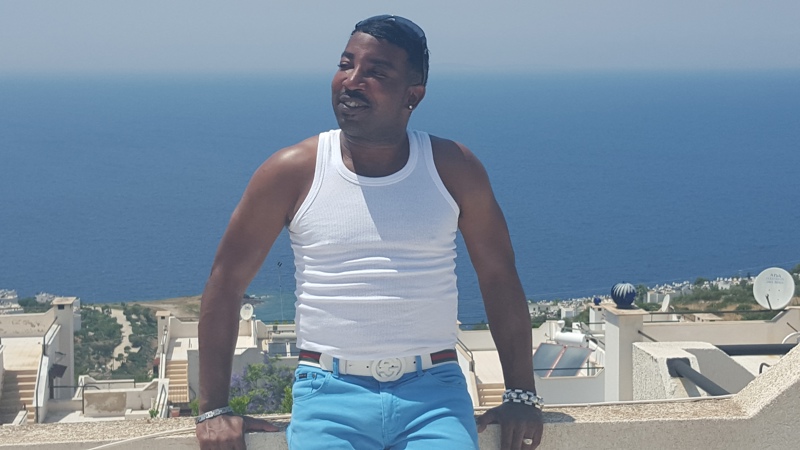 A serious incident investigation report by the hospital trust found that the standard of care provided with regard to observations and monitoring fell significantly short of expected standards and there was a “failure to rescue” when Tyrone’s condition deteriorated as a result of the excessive amounts of morphine.

The Coroner at the Inquest into Tyrone’s death found that his death was contributed to by neglect. Nursing staff had insufficient training to manage and monitor Tyrone and they did not follow local trust or national guidelines relating to the management of pain associated with sickle cell disease.

Now Ms Airey’s solicitor, Ceilidh Robertson, has written to the trust asking them to admit that the care provided to Tyrone was negligent and caused his death. 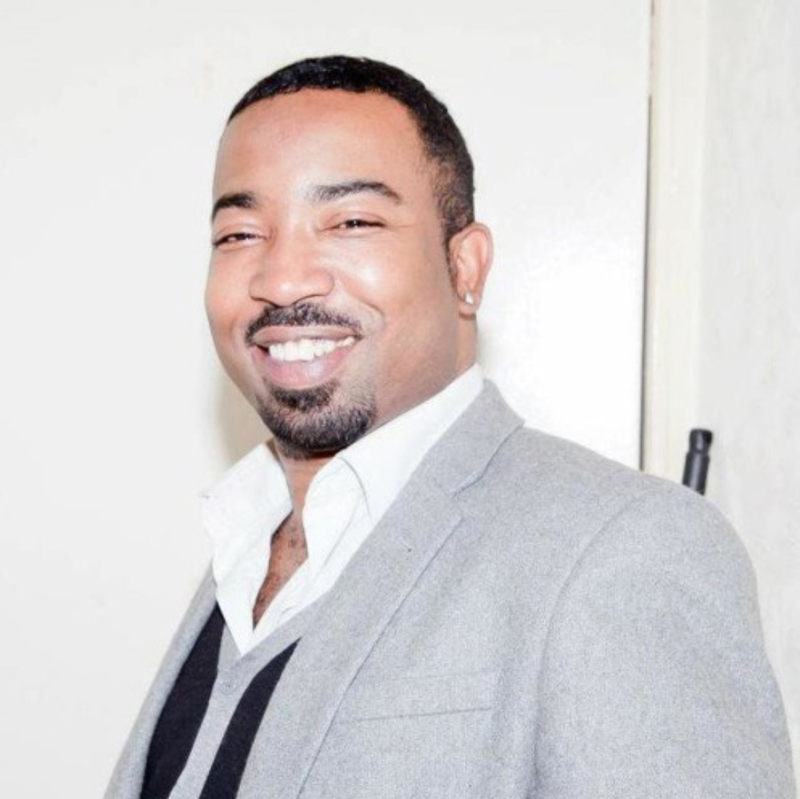 “If my son had received proper care in line with national and local guidelines I believe he would still be with me today. He died too young; he had many more years to live.
I would like Northwick Park to admit that they were negligent, and that Tyrone would not have died had he received appropriate care. I hope that lessons have been learned from Tyrone’s death and that the hospital has implemented training so that staff know how to treat patients suffering from sickle cell disease and no other family has to go through what we are going through.”

“This is a tragic case. Tyrone should not have died, and the circumstances of his death raise questions about the wider issue of the standard of care provided to sickle cell patients and why this is too often substandard.

“In November the Sickle Cell Society and all-party parliamentary group (APPG) on sickle cell and thalassaemia published a report, No One’s Listening, which found serious failings in care and attitudes towards sickle cell patients underpinned by racism. The report found that there is a lack of adherence to national care standards and inadequate training which are precisely the issues that arose in Tyrone’s case.

“It is hoped that the tragic circumstances of Tyrone’s death will lead to a better understanding of sickle cell disease and better standards of care for patients.”

Leigh Day also represents the family of Evan Nathan Smith who died in April 2019 while in the care of North Middlesex Hospital in Edmonton.

Ceilidh is a solicitor in the medical negligence department.

The solicitor who represents the family of Evan Nathan Smith, who died following a sickle cell crisis, has welcomed a report which lays bare the failings in care and negative attitudes faced by patients with the disease.