The family of a former plumber’s mate is appealing for help from his former colleagues after he died from asbestos related cancer, mesothelioma.

Edward Harris died aged 80 in 2019. Before he died, Edward was able to tell Leigh Day asbestos team lawyers his history of contact with the deadly substance, which included stripping lagging from pipes in council houses in Barking and Dagenham. He did the work when he was aged 21 to 24 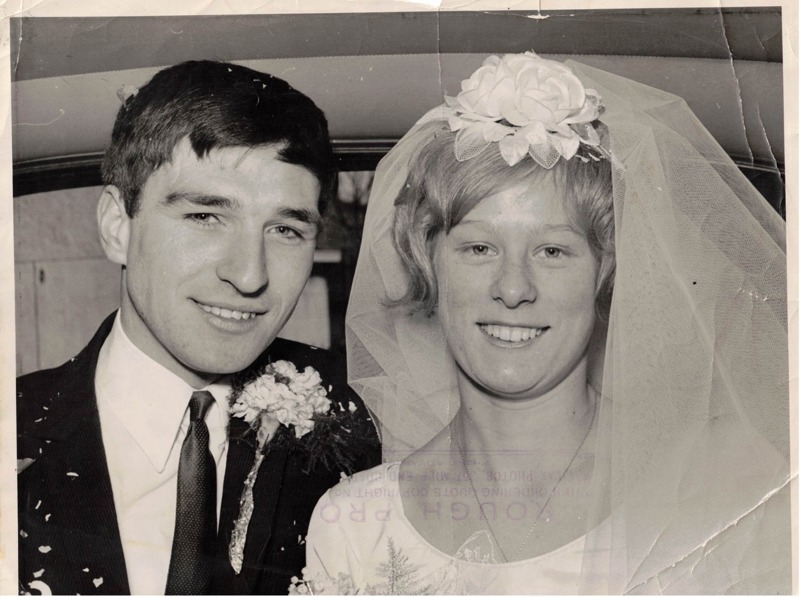 The Leigh Day team, who now represent Edward’s widow, Mary Harris, would like to speak with other people who worked in Barking and Dagenham council houses in the 1960s who can provide further details about the use of asbestos lagging.

Edward worked as a plumber’s mate, repairing and maintaining council properties between 1960 and 1963. 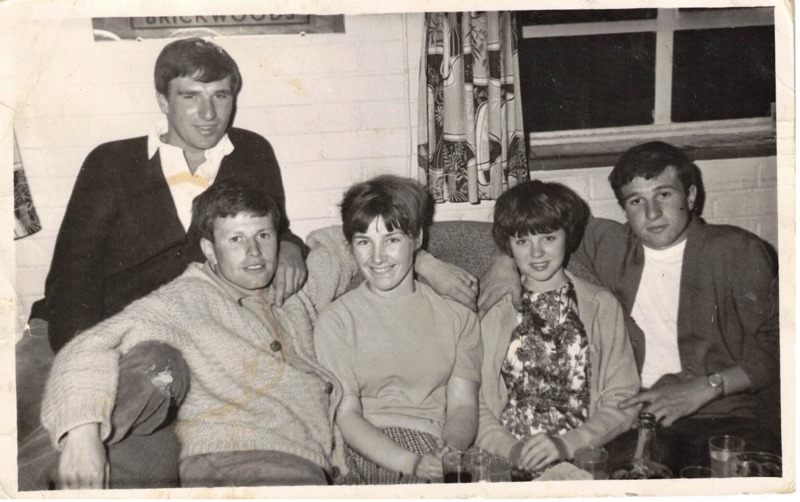 His job included stripping and replacing lagging on pipes, which he would have to do for up to 30 minutes a day. Edward recalled that the grey and brown fibrous lagging he removed would crumble and release powdery grey dust. He had to sweep up the old lagging with a broom, without damping down. The dust covered his clothes and Mary recalled him being covered in the lagging dust when he returned home from work.

During the time that Edward worked on the council houses, he mentioned the names of some of the council housing estates he worked at, which were Becontree, Gascoigne and Thames View, all in the Barking and Dagenham area. 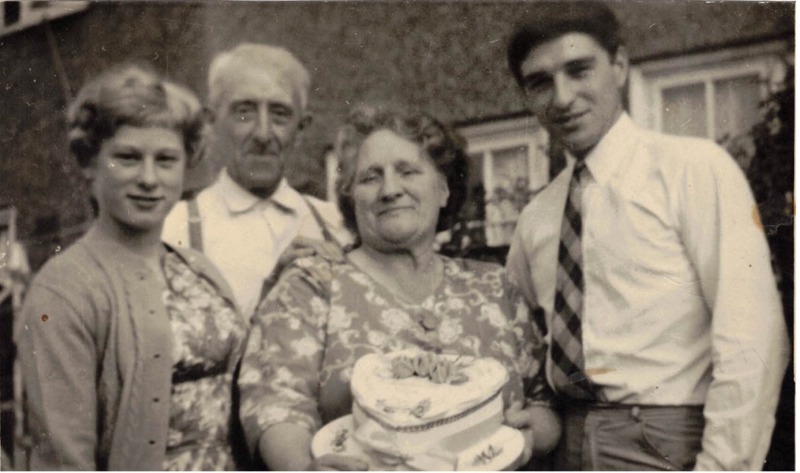 Edward, right, with his family

“I believe Edward was exposed to asbestos during his work, which led him to develop mesothelioma. It would be really helpful to me if other people who worked in similar jobs to Edward in Council Houses in Barking and Dagenham share their work memories with my legal team. Edward died before he could complete his legal claim, but it was important to him that the claim should be investigated and it is important to his family.” 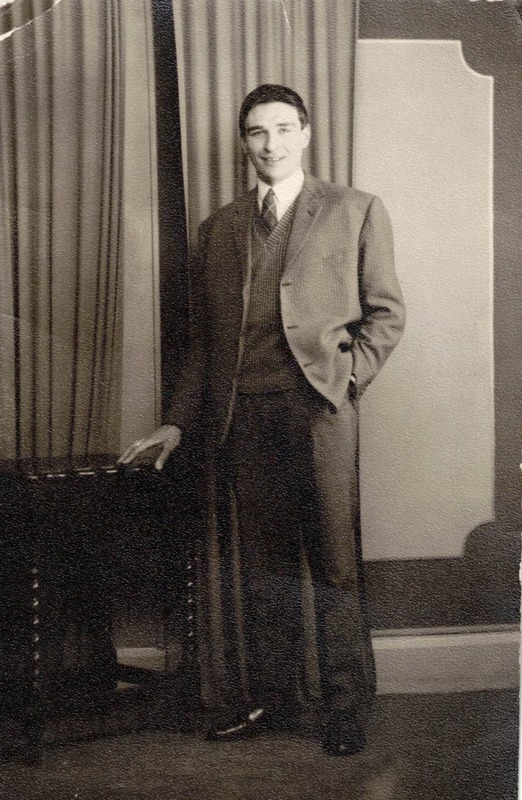 “We are appealing for anyone who might have worked alongside Edward Harris whilst he worked on Council Houses in Barking and Dagenham to come forward and let us know what they remember about working with Edward. I would also like to hear from anyone who worked as a plumber / plumber’s mate in Barking and Dagenham Council Houses in the 1960s who has knowledge of the use of asbestos.  Information from former colleagues / workers could be very important to the legal claim.” 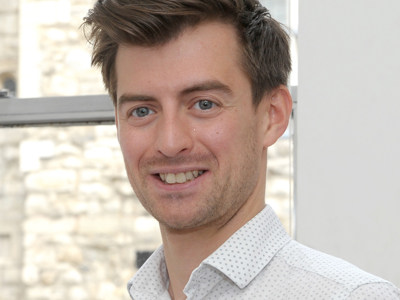