The family of a woman whose son worked as a boiler-maker at a factory in Kent in the late 1970s and early 1980s, has received compensation following her death from the asbestos-related cancer, mesothelioma.

Mr G was employed by a boiler making firm, between 1977 and 1982. He was sent to work at a factory in Kent where his job involved removing asbestos lagging from boilers and pipes, and dry-sweeping asbestos.

Mr G said that he frequently worked in dusty environments and reported getting asbestos all over his clothes and overalls. He would return home each evening when his mother, Mrs A, would hug him, then shake the dust out of his clothes and wash them.

Mrs A began to experience symptoms of tiredness and decreased mobility in February 2018. She also experienced weight loss, coughing, and chest palpitations. Following an X-ray and consultation, a diagnosis of mesothelioma was confirmed when she was aged 86. Mesothelioma is a type of cancer that is caused by exposure to asbestos fibre and develops in the lining of the lungs.

Following her diagnosis, Mrs A instructed Leigh Day, who conducted research into Mr G’s employers. However, they were a small company which had ceased to exist some time ago and there was no public liability insurance that could cover claims brought against them.

Leigh Day therefore investigated the company that operated the factory in Kent. While this company did not employ Mr G, Leigh Day argued that as they were the occupiers of the factory, they controlled how jobs at the plant were undertaken and were responsible for implementing and enforcing health and safety measures within its premises. Mrs A’s case was brought against this company which we understand is the first time an occupier has been sued in a secondary asbestos exposure case.

Mrs A’s condition continued to deteriorate, and she sadly died. Her daughter became the executor of her estate.

The operators of the factory in Kent denied liability but a settlement of £97,500 was secured for the family.

“This case shows that this company’s alleged negligence not only impacted their employees, but also workers based in their factory, and their families. It is yet another shocking example of how widespread the effects of asbestos exposure can be and had proper health and safety measures been put in place, many workers or their families could have avoided developing serious asbestos diseases.” 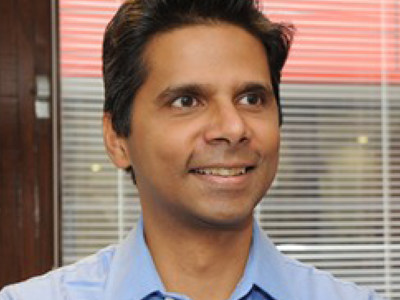