A man who spent three summers in the 1960s working as a dustman has died of cancer caused by exposure to asbestos.

Now the family of Roy Chillingworth are trying to trace anyone who might have worked at the company where he is believed to have had contact with the fatal substance to help with their legal claim.

Before he died, Roy told a cancer sufferers’ support group that his work at the ironworks, where steam pipes were lagged with asbestos, was as polecutter and dustman. Machinery at the ironworks created a lot of noise and vibration which released asbestos dust and fibres into the air.

Roy’s work involved driving a tractor to collect dust and debris. He had to sift through the waste to remove bigger pieces of rubble before tipping the rest into an incinerator. The work meant Roy was regularly covered in dust and he believed some of this dust was asbestos.

Leigh Day solicitors, who represent Roy’s family, would like to hear from anyone who worked at EH Bentall who remembers the working conditions that Roy described.

“Our dad Roy Chillingworth was a loving father of four, brother, husband and friend of many. In 2019 after a horrendous year fighting mesothelioma he sadly lost his battle. You may remember Roy, who was so generous, he loved his football, and was an incredible artist.”

“We are hoping to identify Roy’s former colleagues or anyone who may have worked at EH Bentall & Co Ltd at a similar time who may be able to assist in our investigators into his asbestos exposure.” 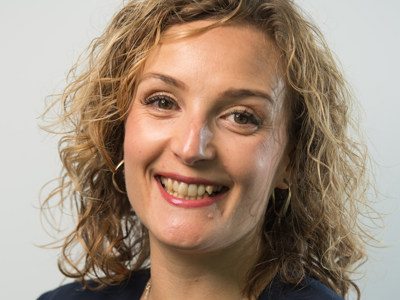