A coroner has written to the Department for Education to demand action to address “inadequate regulatory oversight” and “outdated guidance” relating to internet e-safety systems within schools, following the death of 15-year-old Frankie Thomas.

The Prevention of Future Deaths report, made by the Assistant Coroner for Surrey, Karen Henderson, has been sent to the Secretary of State for Education and they have 56 days to respond with the actions that they will take, setting out the timetable for such action, to address the coroner’s concerns.

Frankie died on 25 September 2018. The inquest into her death concluded that she took her own life after reading graphic online content that she accessed through a school iPad while unsupervised on school premises, when she ought to have been in lessons.
Frankie had autism and attended a special educational needs school, Stepping Stones School, which is now known as Undershaw, in Hindhead, Surrey. She was at risk of impulsive behaviour and was vulnerable to suggestion, the inquest was told. 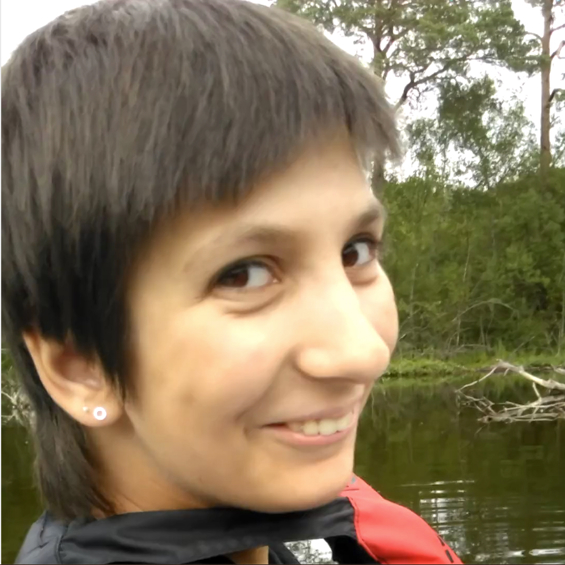 The inquest heard that on the day of her death Frankie was left unsupervised at school for two hours with a school iPad. During this time, she searched how to self-harm and read stories on the social storytelling platform Wattpad, four of which describe suicide and self-harm. The last story she read mirrored her death later at home.
The coroner’s Prevention of Future Deaths report highlights several areas of concern including:
Frankie’s parents, Judy and Andy Thomas, said:
“We are grateful to the coroner for her detailed prevention of future deaths report which mirrors many of our concerns about the lack of robust guidance from the Department for Education regarding e-safety in schools. The coroner said that there appears to be inadequate regulatory oversight.  The Department for Education's 'Keeping Children Safe in Education' statutory guidance says what governing bodies and proprietors SHOULD be doing and that institutions are already subject to inspection to ensure they are compliant with their duties.  However, we feel strongly that these inspections should involve more than purely receiving assurances from a school about their policies with accompanying tick boxes but they should physically check that a school's e-safety equipment is not just in place but actually connected and working, with alerts both issued and monitored (failings highlighted by Frankie's death) and this must be a regular mandatory requirement.  Frankie was not safe at school, despite inspections, and parents need to know that their child's internet access at school has full protections in place.  The internet can be an extremely dangerous place, particularly for those with special educational needs like Frankie and what happened to her was a catastrophic failure.  There really are no words to describe the shock of your child suddenly dying one day – just like that – which you can never change, and we hope it will be a "wake up" call which will sharpen focus regarding safety and not just be another sad story with nothing significant changing by the Department for Education.  There must not be any complacency and there should be proactive commitment to a plan to enforce this guidance and continuously update it to reflect the ever-changing nature of the internet and the various sites that pupils may try to access.  We trust that policies will be enforced, and that guidance will not just be “a choice” when pupils' lives may be at real risk and that this will truly result in the prevention of future deaths."
Merry Varney, partner at law firm Leigh Day, added:
“We welcome this report by the coroner which we hope will spur the Department for Education into action to ensure that children are kept as safe as possible when accessing the internet at school. We are well aware of the ‘rabbit-holes’ people can fall down when they begin to access harmful content online, often being pushed further harmful content due to various algorithms within search engines and platforms, designed to show you more of what you have looked at. It is time for the Department for Education to show leadership and implement strong guidance for all schools to keep pupils as safe as possible online and to give schools the tools they need to make sure children are better protected, and staff are made aware if they are looking at harmful content.”
Judy and Andy Thomas are represented by Merry Varney of law firm Leigh Day and Jessica Elliott of One Crown Office Row.
News Article
Inquests online harms social media

An inquest into the death of 15-year-old Frances-Rose Thomas, known as Frankie, has concluded that the teenager took her own life after reading graphic online content relating to self-harm and suicide that she accessed through a school iPad while on school premises, when she ought to have been in lessons but was unsupervised for over two hours.