“The government appointed its own panel to conduct a review but in coming out with these proposals it has essentially ignored its own experts’ measured recommendations.

“Leigh Day will be fighting the central proposals in this consultation on behalf of its clients and the present and future citizens of the UK. We shall publish our more detailed response in the coming days.”

The proposals for reforms announced in Parliament this morning, Thursday, 18 March 2021, include:

Robert Buckland said reforms to judicial review will “restore a more sensible balance of responsibilities between Parliament and the courts”.

Making a statement on the Independent Review of Administrative Law, the Justice Secretary told the Commons:

“The purpose of judicial review is not to question the merits of any decisions made under those powers, rather it is to ensure that the decision was made in a lawful way. And the jurisdiction of the courts is therefore meant to be supervisory only.”

The Government has opened a consultation on each proposal, accompanied by specific consultation questions to which responses can be submitted.

He told the Commons: “The Government would like to go further to protect the judiciary from unwanted political entanglements and to restore trust in the judicial review process.”

He has launched a consultation on further proposals to examine the use of ouster clauses, remedies available in judicial review proceedings and in further procedural reform. 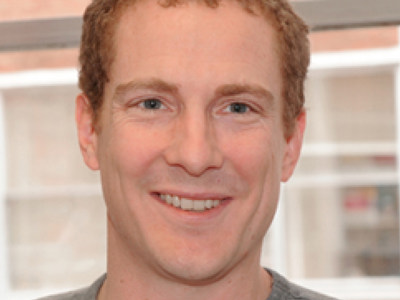 Head of the human rights department specialising in judicial review and public law.