In 2016, Leigh Day achieved substantial compensation for the first six claimants to ever bring a High Court case against a British company for modern slavery. The case alleged that the company, DJ Houghton Catching Services Limited, and its Director and Company Secretary (collectively, “Houghtons”) had subjected victims of human trafficking to severe labour exploitation on farms across the UK.

The claimants were trafficked from Lithuania and put to work on farms throughout the UK. The farms to which the Houghtons sent workers supplied chickens and free-range eggs, including for major companies that produce brands such as “Happy Eggs”, available in supermarkets across the country. 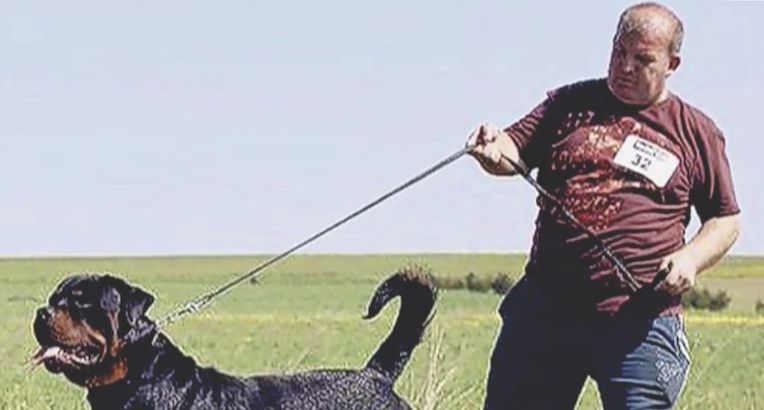 In June 2016, Leigh Day secured a High Court judgment in respect of six of the workers that the Houghtons had failed to pay workers the statutory minimum wage, had made unlawful deductions from their wages and had failed to provide adequate facilities to wash, rest, eat and drink.

In December 2016, Leigh Day achieved a large compensation settlement for the six men, covering all aspects of the claims against the Houghtons. In 2017, Leigh Day enforced the settlement agreement to ensure our clients received their compensation.

However, the Houghtons refused to settle the claims of 11 further workers, raising a new defence that only the company, which had no assets, could be liable for the claimed contractual and statutory breaches and the individual defendants (the Director and Company Secretary) were not personally liable.

After a four-day preliminary issue trial in February 2019, Leigh Day secured a key High Court judgment that the individual defendants were personally responsible for causing the company’s breaches and were liable to pay the workers compensation.

The Judge found that the individuals subjected the workers to a “gruelling and exploitative work regime” and “cannot...have honestly believed that what was being done by them to the chicken catchers was morally or legally sound”.

Leigh Day will now aim to resolve the outstanding claims on behalf of these workers. The case has attracted a lot of media attention. The publicity surrounding the first six workers led to Leigh Day receiving information about the location of one of the men alleged to have arranged the trafficking and been involved in the abuse of dozens of workers, including with the use of aggressive dogs. As a result, the first criminal proceedings in the case were commenced in Lithuania in 2017.