In 2019 Leigh Day settled a case on behalf of six refugee families who had been stranded for more than 20 years on a British military base in Dhekelia on the Southern coast of Cyprus.

The Claimants had been shipwrecked in 1998 as they crossed the Mediterranean in a fishing boat operated by people smugglers. They washed up on a stretch of Cypriot coastline that is part of the British-run Sovereign Base Area.

The Claimants had been fleeing conflict, including those in Iraq and Sudan, and were attempting to make the crossing from Lebanon to Italy to seek asylum.

The British Government housed the families in abandoned military accommodation on the base, which had been due to be demolished in 1997 and which were found in 2008 to have been built with asbestos. The remote Richmond Village, as the settlement was known, had no public amenities and was in a complete state of disrepair. 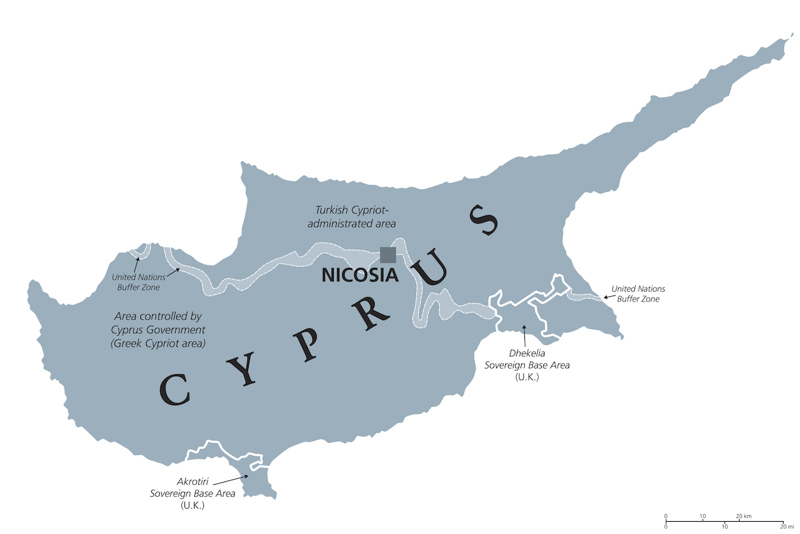 The families were left with limited access to healthcare and what little financial support they received was cut off by the British Government in 2017. The British Government had also previously destroyed a building that had been used as a school to educate the refugee children.

The British Government denied responsibility for the refugees and argued that the 1951 Refugee Convention did not extend to the Sovereign Base Area.

The British Government again appealed to the Supreme Court and an interim judgment was handed down in 2018 confirming that the Refugee Convention did apply to the military bases.

At the end of 2019, just prior to a final hearing at the Supreme Court, the British Government finally accepted responsibility for the Claimants, over 20 years after they had been marooned, and granted the Claimants indefinite leave to enter the UK. All the families have now started a new life in the UK.