We need to end the use of NDAs in abuse cases

The issue of non-disclosure agreements (NDAs) or “gagging orders” as they are otherwise known, has reared its head again.

This follows a pledge by a first Oxford college to sign a Government-backed pledge for universities not to use NDAs to prevent students speaking out about alleged abuse.

It is reported in The Times that, without admitting liability, Lady Margaret Hall has settled a claim that a student was raped while living in the Oxford college. At the same time it has overhauled the way it handles allegations of sexual misconduct and agreed to not use NDAs in the future.

It is reported that when the student initially made the allegations, what her lawyers (not from Leigh Day) describe as a “blanket gagging clause” was imposed when she made a legal complaint.

I see this as a welcome move, especially since only last month it was reported that Channel 4 allegedly used an NDA concerning gender pay discrimination, harassment and bullying.

The burying of the truth means that it is harder for other survivors to come forward and enables abusers to remain in the public and without a blemish against their name.

This is a view that is shared by many and they include the current Higher Education Minister, Michelle Keegan. She has called on all universities to sign up to the pledge signed by Lady Margaret Hall not to use NDAs in respect of complaints of sexual misconduct, bullying and other forms of harassment.

The irony for Channel 4 is that it has a fantastic set of journalists who have previously investigated and exposed abuse in numerous spheres of life. Those include a case where the Church of England had entered a NDA for a vicar who was accused of sexually harassing a woman.

Aside from Channel 4 and universities, NDAs have also been used by institutions within sport such as in the case of Chelsea Football Club where childhood sexual abuse was perpetrated by their former scout Eddie Heath.

The sad reality remains however that we do not know and probably will never know how many institutions have used NDAs and that is a key reason that institutions use these agreement – to suppress the truth and to protect their business interests.

It is for the reasons above that I support Pregnant Then Screwed’s petition to release affected women at Channel 4 from NDAs and I encourage everyone to sign and share it. 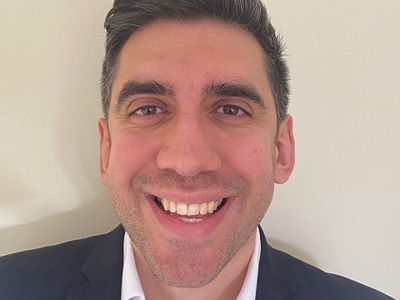 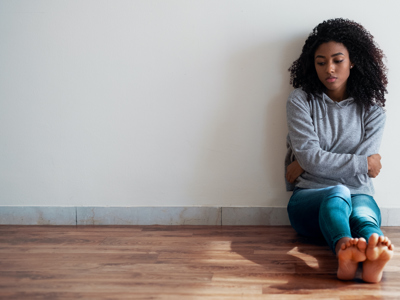 Review of sexual abuse in schools and colleges: what now?

Earlier this month Ofsted published the results of their rapid review into sexual abuse in schools and colleges. Andrew Lord considers their review further and explores what this means for safeguarding children and young people.