Oliver is a partner in the international department.

Oliver specialises in international cases involving multinational corporations where environmental harm or human rights abuses have been alleged. He has expertise in representing claimants in foreign jurisdictions against companies in the extractive industries as well as advising on cases that involve the use of forced and child labour.

Notable cases that Oliver has worked on include:

In 2015 he represented over 15,000 Nigerian fisher folk for the loss and damage they suffered as a result of two oil spills that occurred in late 2008 in Bodo Community in the Niger Delta.  Shell agreed a compensation package of £55m to compensate the Claimants (The Bomu-Bonny Oil Pipeline Litigation).

In April 2019 he represented over 1800 Zambian villagers in the Supreme Court where the claimants obtained a landmark judgment on jurisdiction and parent company liability, allowing the claims to proceed in the English courts (Lungowe & Others v Vedanta Resources Limited & Konkola Copper Mines). He is currently representing that group in respect of their substantive claims in the High Court.

He represented Sierra Leoneans in a legal action against Tonkolili Iron Ore Ltd regarding claims the company was complicit in human rights abuses by the police (Kadie Kalma & Others v African Minerals Ltd & Tonkolili Iron Ore (SL) Ltd). The claims went to trial at the beginning of 2018 which included the Judge hearing evidence from witnesses in Sierra Leone.

He has represented Bangladeshi shipbreaking workers in pioneering legal cases against British shipping companies who send their vessels to Bangladesh to be broken up in extremely hazardous conditions (Mohammed Edris v Zodiac Maritime and Hamida Begum (on behalf of MD Khalil Mollah) v Maran (UK) Limited).

Oliver is currently representing around 2,000 Malawian tobacco farmers and their children in their claim against British American Tobacco Plc in respect of claims of forced and child labour on farms allegedly supplying tobacco to the company.

He has nous beyond his years and knows which buttons to press to get under the skin of his opponents. Great with clients and super cool under pressure.

Oliver Holland in the news 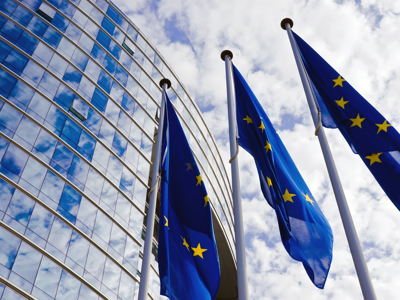 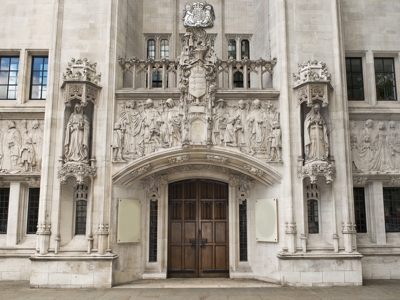 UK Courts leading the way in holding multi-nationals to account

Oliver Holland and Liberty Bridge discuss recent judgments from the UK courts that show multinational companies can be held accountable for harm caused to individuals by their operations.

Shipbreaking judgment: The shipping industry and the law of negligence

Oliver Holland and Rachel Bonner discuss the judgment of the Court of Appeal in Hamida Begum (on behalf of MD Khalil Mollah) v Maran (UK) Limited. 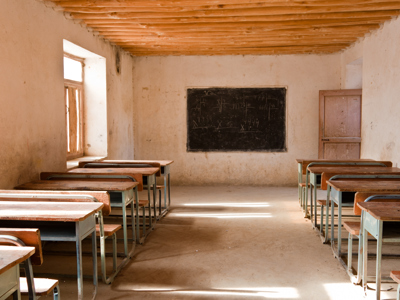 Oliver Holland and Anna Barr discuss the impact of COVID-19 on the lives of children in low-income countries.

Oliver Holland’s recent promotion to partner is thoroughly deserved and appropriate: he is a shrewd lawyer who is brilliant with clients.