An inquest on the Isle of Wight into the death of a 35-year-old father of two has heard that there were a series of mistakes made in his care by Isle of Wight NHS Trust which significantly contributed to his death on 14 February 2019.

Steven, who left behind two young daughters, was found dead at home on 14 February 2019.

Steven had undergone open-heart surgery on 22 November 2018 at the specialist Cardiac Surgery Unit at Southampton Hospital, to replace a defective heart valve which had been present since birth but had only recently started to cause him difficulties. 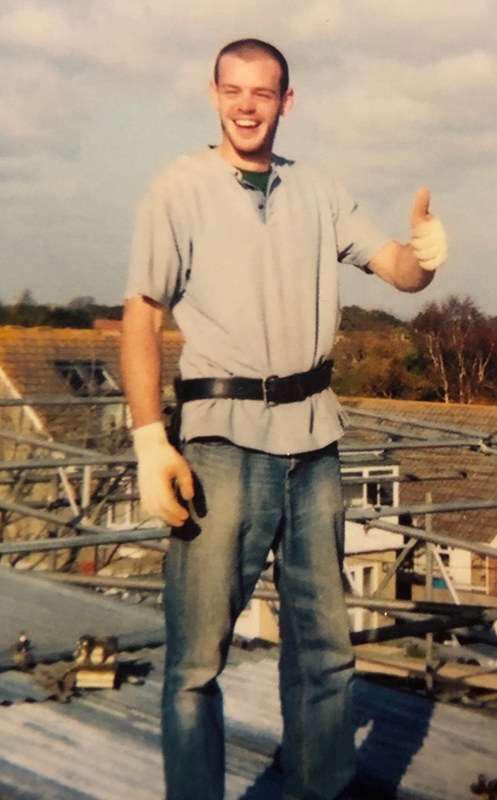 While the surgery went well, after returning home to the Isle of Wight, Steven, pictured, felt that his chest wound was not healing properly and noticed worrying signs such as large amounts of blood and pus coming from the wound.

Due to his concerns, Steven attended A&E at St Mary’s Hospital in the evening of 7 December 2018. He was seen by various doctors including a senior general surgeon, and it was noted that he had developed a bacterial infection of his chest wound following recent open-heart surgery and had been experiencing shakes and shivers, which can be a sign of infection in the blood.

Blood tests were also carried out that evening and revealed a very high C-reactive Protein (CRP) level, a marker of inflammation. At the inquest on 6 and 7 July 2022, Senior Coroner Caroline Sumeray heard that whilst a healthy person’s CRP level would typically be under 5 mg/L, Steven's CRP level on 7 December was 70 times higher – at 350 mg/L, having risen from 255 mg/L the previous week. That indicated Steven’s body was battling a significant infection and given his recent open-heart surgery, this was a complication which required specialist management under the cardiac surgeons.

The inquest heard that whilst the senior general surgeon who saw Steven recognised that the infection was outside of his expertise and that advice from cardiac surgeons was needed, with no cardiac surgery unit on the island, he did not make the necessary telephone call because it was late at night and he did not want to wake the on-call cardiac surgeon at Southampton, which the coroner described as an error of judgment. Instead, he decided to ask his colleagues on the day shift the next morning to do so. In the meantime, Steven was discharged home after just one dose of intravenous antibiotics and given a seven-day course of tablet antibiotics.

What followed was a series of further errors which meant that the cardiac surgeons never became aware of the infection: the day team never contacted them despite written instructions on a handover sheet to do so, the senior general surgeon never chased it up and there were no systems in place at the Trust to ensure the necessary action had been taken.

To make matters worse, the Discharge Summary sent from A&E to Steven’s GP practice, described as “woefully inadequate” by the Trust’s medical director, made no mention of the CRP results or the plan to contact Southampton and in fact may have misled his GPs in stating that Steven had been given no medication and there was no need for follow-up – both of which were wrong. This meant that yet another opportunity, which would have allowed Steven’s GPs to rectify the failure to contact the specialists at Southampton, was missed.

Tragically, the independent cardiac surgery expert instructed by the coroner told the inquest that, if the cardiac surgeons at Southampton had been made aware of Steven's infection, they would have arranged for urgent admission to Southampton Hospital for treatment with prolonged intravenous antibiotics and surgery to clean the wound and remove infected tissue, which would likely have prevented his death.

Instead, the limited antibiotics he received had little chance of resolving such a severe infection and, on 14 February 2019, Steven was found dead at home by police. A post-mortem examination determined that the cause of his death was widespread sepsis due to endocarditis, an infection of the inner lining of the heart, and a periaortic leak/perforation which developed as a complication of his valve replacement for heart valve disease three months earlier.

At the inquest, the Trust told the coroner that, since Steven’s death, they have put in place measures to ensure more effective handover of information between staff on different shifts and emphasised to general surgical staff the potential dangers of chest wound infections following open-heart surgery. They are also working on ensuring discharge summaries sent to GPs include all of the key information from each A&E attendance, including planned next steps.

The coroner concluded that there were incomplete handovers of Steven’s medical care at St Mary’s Hospital and a failure to recognise the seriousness of his condition on 7 December 2018 which significantly contributed to his death. She also concluded that, had a suitably comprehensive discharge summary been given to Steven’s GP, that would also have likely led to onward referral to Southampton for appropriate treatment. 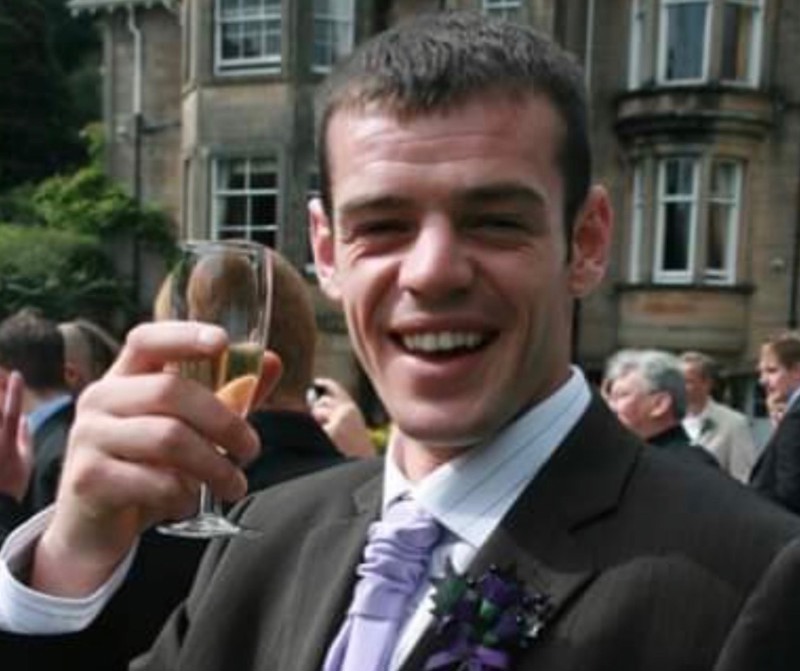 “We were all aware of Steve’s underlying heart condition since he was born, but he never let it hold him back and, for most of his life, Steve was the fittest and strongest person we knew. He was the comedian of five siblings and made everyone around him laugh.

“When he started to get some symptoms from his heart condition and was told he needed open-heart surgery in 2018, Steve was very nervous, but he knew it was important to go ahead with the operation to get him back on his feet so that he could continue being an active Dad to his two kids, who meant the absolute world to him.

“We were relieved that the surgery seemed to go well, but Steve never got the chance to look after his children again because his chest wound struggled to heal and the infection was not properly treated.

“His death at such a young age came as a huge shock to the whole family and we feel he was badly let down by the doctors he saw at St Mary’s Hospital on 7 December 2018.

“Over three years later, we are pleased that the coroner and the Trust have recognised the errors which contributed to his death and, whilst it will not bring him back, we are glad that as a result, it seems that measures are being taken to improve medical services for other patients on the island.”

“It is really important to the family that the coroner has recognised the shortcomings in Steven’s care on 7 December 2018 and the role they played in his sudden death at only 35 years old.

“As St Mary’s is a District General Hospital with no cardiac surgery team, the coroner recognised that it was absolutely crucial specialist advice was sought promptly and effectively from Southampton. As the inquest heard, that did not happen and there were multiple missed opportunities to correct that error, but Steven was allowed to slip through net after net.

“For his daughters’ sake, Steven’s family have been determined to make sure his treatment was thoroughly investigated and I am glad that they were given an opportunity at the inquest to hear what ongoing measures the Trust are putting in place to ensure that this does not happen to any other patients and their families in the future.”

Inquest into the death of Philip Lowe

An inquest has concluded that a mistaken diagnosis and missed opportunity for treatment directly contributed to the death of rural economy expert and retired University of Newcastle professor, Philip Lowe OBE.