A Shropshire resident, Dr Peter Day, fighting plans for houses on land previously designated for public use by a statutory trust, says his appeal to the Supreme Court will have national significance for other similar cases.

The ruling by the Supreme Court, expected in 2023, may determine how local authorities across England and Wales approach the future use of land that has been set aside in law for the benefit of residents.

Dr Day, represented by Leigh Day, has been given permission to appeal to the Supreme Court in his campaign to save land that was part of the plot acquired by the Mayor Aldermen and Burgesses of the Borough of Shrewsbury in 1926 for the purpose of providing a recreation ground for the people of the borough, known as the Greenfields Recreation Ground.

The land was sold by Shrewsbury Town Council in 2017 to CSE Developments Ltd and permission was given by Shropshire Council for the construction of 15 houses.

However, residents discovered that the land was subject to a statutory trust for public recreational purposes and set up the Greenfields Community Group to object to the development.

Dr Day applied for judicial review in 2018. In 2019 the High Court dismissed the claim and a 2020 hearing at the Court of Appeal was unsuccessful.

However, a panel of judges ruled in March 2022 that Dr Day could appeal to the Supreme Court and a hearing is expected in December 2022.

The High Court judge agreed that council officers had wrongly advised that the development would not result in the loss of public open space and the town council should have followed procedures on appropriation and disposal of open space, ie advertise the sale for two consecutive weeks in a local newspaper and then consider any objections.

However she ruled that even if Shrewsbury Town Council had followed the correct legal process ahead of selling the land, it wouldn’t have been possible to enforce the obligations of the trust and planning permission for the houses could still have been granted.

The appeal court judges ruled that after the land had been sold, the terms of the trust did not remain in force unless the developers had “actual knowledge” of the trust.

Even though the disposal of the land may have been unlawful, and even though the regulations under the Local Government Act 1972 had not been followed in regards to terminating the statutory trust, Section 128 of the 1972 Act meant the trust and the public rights to the land were extinguished.

Dr Day points to the National Planning Policy Framework 2012 which states that existing open space, including playing fields, shall not be built on unless an assessment has clearly shown the land is surplus to requirements, or the loss would be replaced by equivalent or better provision elsewhere, or the development is for alternative sports and recreational provision.

In his application to appeal to the Supreme Court, he asks judges to consider

He argues that the Court of Appeal was wrong to hold that public right to recreation on the land ceased after the sale to the developer and that those rights were immaterial to the decision to give planning permission.

The appeal to the Supreme Court is supported by Good Law Project who are crowdfunding to help with legal costs.

“We want public land to be held for the public - and not to be sold out from under them without consultation. That’s why we are raising money - to protect the Greenfields site, the Community that uses it, and so many other Communities who are losing their public spaces.”

"We are delighted and feel hugely vindicated by the permission to appeal to the Supreme Court over the granting of planning permission to build on land that was left in trust to the people of Shrewsbury for recreational use.

“It will be several months before our court hearing but we want people to know that it will be happening and that it will have major significance for other attempts by local authorities to sell off land left in trust for public use. We need people to support us all the way to the Supreme Court hearing, for the sake of Greenfields and for the sake of other land precious to the public across the country.”

“The grant of permission to appeal to the Supreme Court is hugely significant for our client and the Greenfields community, who have been fighting to save the recreation ground for several years.

“If the Supreme Court agrees that Shropshire Council was wrong to give permission for the homes to be built, the ruling could affect the decision making on these matters for planning authorities across the country. We hope the case will show that planning authorities cannot disregard public rights to recreation on land set aside for the public good.”

Alex Goodman of Landmark Chambers is instructed in the case. 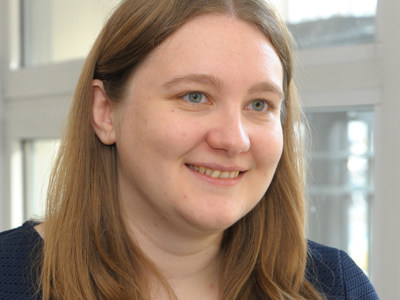 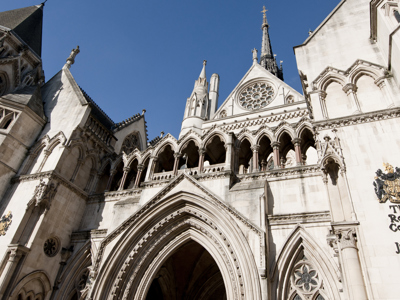