The Solicitors Regulation Authority’s disproportionate approach to solicitors from the Global Majority must be addressed urgently according to a white paper from the Regulatory and Disciplinary team at law firm Leigh Day.

The white paper, arising from the team’s inaugural Quest for Regulatory Equality events, examines the overrepresentation and disproportionality of outcomes for solicitors from the Global Majority in the SRA’s regulatory process and puts forward recommendations for change from the regulator.

The six key recommendations to the SRA identified are:

The white paper follows two events hosted by Leigh Day’s Regulatory and Disciplinary team which brought together panellists from the Law Society, the Legal Services Board, the Society of Black Lawyers, the Society of Asian Lawyers, the author of the SRA’s last in-depth research into the issue as well as practitioners. The first event was held in November 2020, around a month before the SRA released updated data about the equality, diversity and inclusion impact of its enforcement activities; and the second in March 2021, allowing time for analysis of and reflection on the significance of the SRA’s updated data.

The first event acted as a retrospective, looking back at research commissioned by the SRA and published in 2014. The second event analysed the data, findings and observations set out in the SRA’s report, “Upholding Professional Standards” (for the year 2018-19), published in December 2020, and invited panellists and attendees to put forward ideas about how to tackle disproportionality for those subject to SRA regulation who identify as having an ethnicity other than “white”.

The SRA’s further data (for the year 2019-20), published in July 2021, again confirmed that the group they term ‘Black, Asian, and Minority Ethnic’ remained overrepresented in both reports to the SRA (Stage 1 of the disciplinary process) and concerns taken forward by the SRA (Stage 2) when compared with the percentage of the practising population that they make up. Those who identify as Asian and Black make up 12% and 3% of the practising population, however, in the number of concerns reported to the SRA they make up 18% and 4% of reports respectively.

Gideon Habel, head of the Regulatory and Disciplinary team at Leigh Day, said:

”We are really worried that, despite its public pronouncements on this issue, the SRA’s thinking about how to bring about meaningful change does not go far enough. Clearly, the SRA operates in a society still influenced by systemic inequalities and prejudice but this should not be used as an excuse in the quest to discover the root causes of this issue. The SRA must look internally first, otherwise it risks failing to ensure its own house is in order before looking elsewhere for answers.

“We have worked with our expert panellists and attendees to formulate recommendations we feel offer a different approach to a grimly entrenched problem. To some, ideas such as the return of regulatory defence costs to the minimum terms and conditions might seem like the stuff of fantasy but we truly believe the SRA has to think outside the box and be prepared to consider radical proposals if it is going to remedy the issues it faces and is currently exporting to those it regulates." 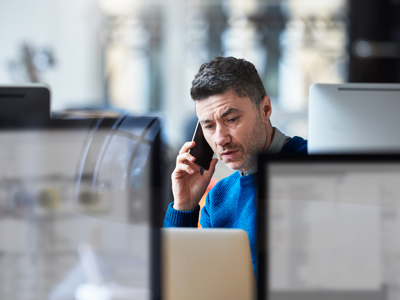 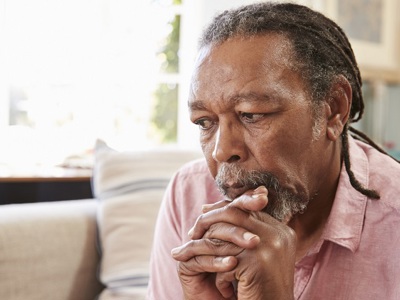 The Solicitors Regulation Authority has published its latest annual report covering enforcement activities showing an overrepresentation of certain groups based on diversity characteristics.

The SRA’s new reporting requirements: an ethical conundrum for firms