Inquest into the death of Philip Lowe

An inquest has concluded that a mistaken diagnosis and missed opportunity for treatment directly contributed to the death of rural economy expert and retired University of Newcastle professor, Philip Lowe OBE.

Prof Lowe died aged 69 in February, 2020, from a perforated sigmoid colon following treatment for a twisted bowel for which he was transferred between Northumbria Specialist Emergency Care Hospital (NSECH) in Cramlington and North Tyneside General Hospital (NTGH).

At the inquest held at Morpeth Coroner’s Court, Prof Lowe’s family, pictured above, told Coroner Andrew Hetherington that they believed the “hub and spoke” model of NHS care, under which Prof Lowe was moved between the two hospitals, had delayed treatment and contributed to his death.

Mr Hetherington said it was likely that earlier decompression of the sigmoid volvulus on 16 February 2020 would probably have prevented the perforation and death. 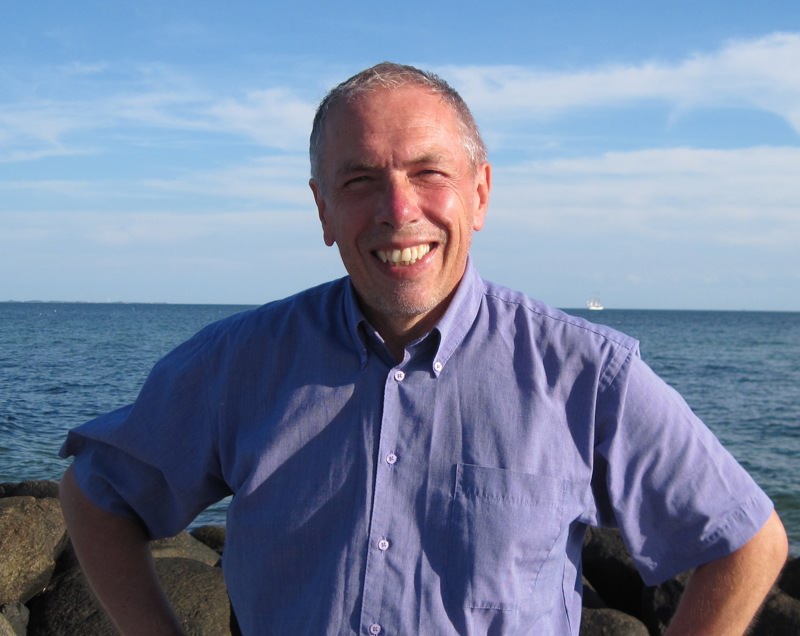 Prof Lowe, pictured, an academic respected across Europe for his work in the field of agricultural science and founder of Newcastle University’s Centre for Rural Economy, had been diagnosed with Parkinson’s disease in 2010 but lived independently with his wife of 48 years. On 13 February, 2020, he was admitted to NSECH and diagnosed with a twist in his bowel, a serious condition called intestinal volvulus, and on 14 February he underwent a sigmoidoscopy and decompression procedure to untwist the bowel. He was then transferred to NTGH to recover, a hospital where sigmoidoscopy facilities were not available if his bowel were to twist again.

However, the inquest heard that Prof Lowe’s notes revealed that, after the decompression, the diagnosis was erroneously changed from intestinal volvulus to a much less serious bowel issue called “pseudo obstruction”.

When on 15 February his wife voiced her concern that her husband’s abdomen was again very swollen, one of the main symptoms he had been admitted with two days previously, he was kept in NTGH for another night. The following morning, 16 February, he was transferred back to NSECH for a further sigmoidoscopy, but was not admitted to a ward until 7.30pm and the procedure was postponed until the following morning. By this stage, his breathing was shallow and his stomach was extremely swollen, said Mrs Lowe. She said there seemed to “no ownership for Philip’s care or his treatment plan” but she was not given the impression by nursing staff that there was anything urgent about his condition. 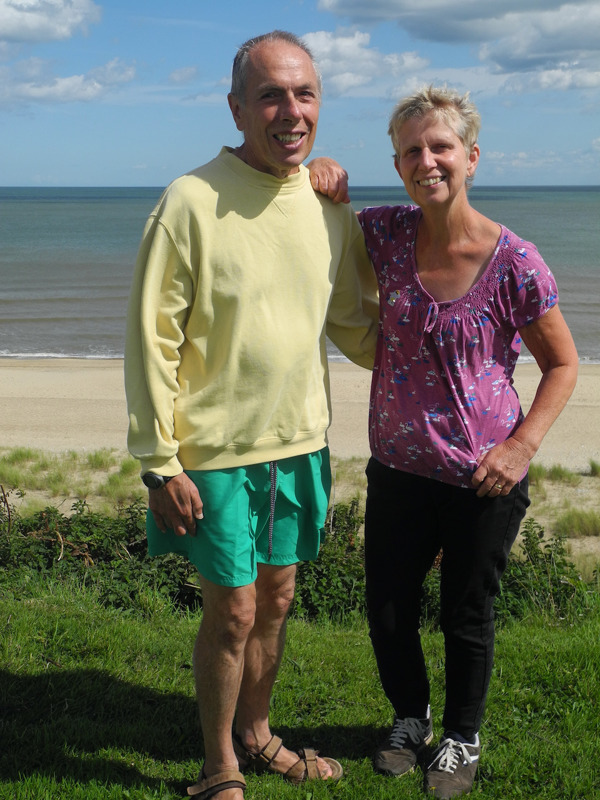 However, in the night the seriousness of his condition became clear and a second emergency sigmoidoscopy and decompression procedure at 3am proved to be too late – Prof Lowe had suffered a perforated bowel and died at 7.30am on 17 February, with his wife at his bedside.

Northumbria Healthcare NHS Foundation Trust carried out a Serious Incident Investigation into Prof Lowe’s death, which found that the wrong diagnosis had been entered into Prof Lowe’s notes and had delayed Prof Lowe’s treatment when he was returned to NSECH, so he was treated as having a non-urgent bowel condition, pseudo obstruction, rather than volvulus. The Trust accepted that the delay in treatment could have caused Prof Lowe’s death and concluded that there was strong evidence that his death was preventable. They noted that Prof Lowe may even have been better off if he had been discharged home from NTGH and then readmitted as a new emergency case at NSECH. There was also a lack of note-keeping in Prof Lowe’s records, particularly during 16 February. Further contributing factors identified by the investigation were no routine endoscopy services on a Sunday, inadequate consultant ‘ownership’, no colorectal consultant involvement in Prof Lowe’s care and, concerningly, a lack of understanding amongst some gastroenterology staff of the distinction between pseudo-obstruction and volvulus.

“We believe that if our dad had not been transferred between Cramlington and North Tyneside hospitals then he would have received better care, the deterioration in his condition would have been clear to medical staff and the re-twisted bowel would have been spotted and treated. It’s devastating to think that our clever, caring dad and grandpa could still be with us today if it had not been for the miscommunication and confusion caused by the hub-and-spoke model of NHS care. What’s more, many of the same issues were highlighted months before dad’s death in the 2019 Care Quality Commission inspection of Northumbria Healthcare, where NSECH was found to be ‘requiring improvement’ in the areas of patient safety and urgent and emergency services.”

“As was clear from the Trust’s own investigation, there were a number of errors in Prof Lowe’s treatment which meant that the urgency of his condition was not appreciated until the very last minute — as the Coroner has recognised, the mistaken diagnosis and missed opportunity to intervene earlier played a critical role in the tragic outcome. I am pleased that the inquest allowed Prof Lowe’s family an opportunity to learn what steps the Trust have taken to prevent the same mistakes from being made again in the future.” 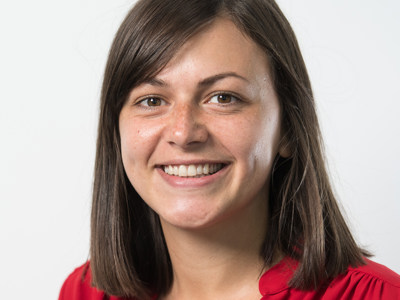 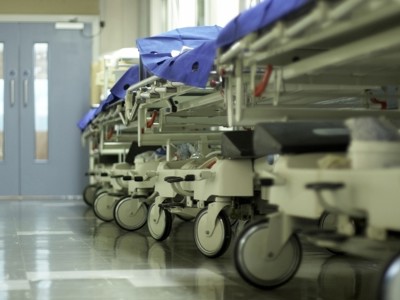 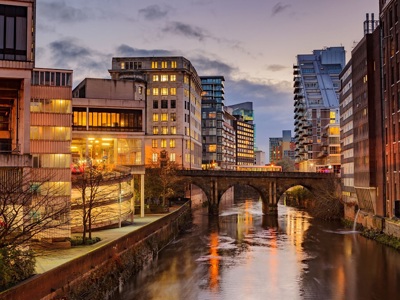