Application submitted for second inquest into death of Jodey Whiting

The family of Jodey Whiting have submitted an application to quash the inquest into her death and seek a second inquest so that the role of the Department and Work and Pensions in the events leading to her death can be considered.

New evidence indicates that “acts and omissions by the DWP probably caused or contributed to Jodey’s death”, her mother Joy Dove argues.

The application for a fresh inquest was made at the High Court on Friday, 18 December and the coroner and Department of Work and Pensions have also been served with a copy of the documents. 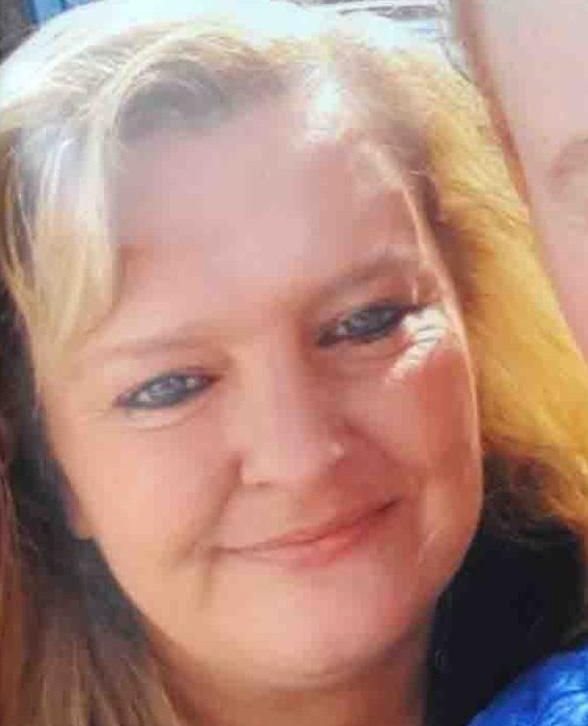 Jodey, from Stockton-on-Tees, died aged 42 on 21 February, 2017. She suffered severe mental health problems and took her own life after having had her benefits terminated a fortnight earlier for not attending a Work Capability Assessment, leaving her with no source of income.

An inquest into her death held three months later concluded after just 37 minutes. The Coroner refused a request by Jodey’s mother, Joy Dove to consider the potential role of the DWP in her daughter’s death.

However, last month the office of the Attorney General gave Joy permission to apply for a second inquest after Leigh Day solicitors argued on her behalf that the original inquest was insufficient and that an Article 2 complaint Inquest is required.

The application explains that as a sufferer of serious and long-term physical and mental health issues, Jodey had been in receipt of benefits since 2006. She had a history of overdoses and had a mental health flag on the DWP’s system due to concerns that she would be at mental health risk if her benefits were terminated.

For several years Jodey received higher-rate ESA, given to vulnerable claimants who suffer from physical or mental conditions which limit their ability to work. The DWP acknowledges that withdrawing benefits from such claimants is likely to put them at significant risk. Jodey was assessed by the DWP as requiring the higher rate given the severity of her conditions. It is argued the DWP are aware terminating ESA is liable to deprive vulnerable individuals like Ms Whiting of the means to survive and exposes them to significant distress and anxiety.

The decision two weeks before Jodey’s death to terminate her ESA was seriously flawed and was contrary to the DWP’s own safeguarding policies in a number of respects, states the application. The decision caused Jodey very considerable distress and left her with no other source of income. All matters Jodey’s family say must be investigated in a second inquest.

Six weeks after Jodey’s death, the DWP overturned the decision to terminate her ESA.

The application to the High Court is supported by an independent case examiner’s report, which was produced after Joy complained to the DWP, and is highly critical of the DWP’s handling of Jodey’s ESA claim, including identifying several breaches of its own policy.

“there was likely to have been a causal link between the DWP failings . . . and Jodey’s state of mind immediately before her death”.

“I believe my Jodey would still be here today if it had not been for the way she was treated by the DWP. It was heartless and cruel and a breach of their own rules to treat Jodey in the way they did. They knew she was vulnerable, but they took no notice of her pleas for a home visit for a WCA and then just cut off her ESA. It was too much for her to bear. I think they must be made to answer for their actions towards my daughter.”

“Jodey’s family are asking the High Court to order a fresh inquest into Jodey’s death so that their concerns about the impact on Jodey of failings by the DWP in their handling of her ESA claim can be fully and fearlessly investigated in a public forum, in a manner in which they can participate.

“Since the first Inquest Jodey’s family have learned how the DWP did have safeguards in place yet failed to implement these, despite Jodey’s mental and physical ill health and how her request was for a home visit was simply ignored. It is hoped that both for Jodey’s family and other individuals vulnerable to similar treatment by the DWP that the High Court will agree it is necessary in the interests of justice and on human rights grounds for the first narrow inquest to be quashed and a second inquest take place to consider whether Jodey’s death was caused or contributed to by the DWP.”