What did we learn from COP26 and what comes next?

Katharina Theil, solicitor and Sarah Gibbons, paralegal both in the international team, discuss key commitments made at the recent UN Climate Change Conference, what comes next and what role corporations have to play in helping challenge climate change.

For two weeks in November 2021 the UK hosted the 26th UN Climate Change Conference of the Parties (COP26). The talks bring together heads of state, climate experts and campaigners to agree coordinated action to tackle climate change.

Katharina Theil is a solicitor in the international department. 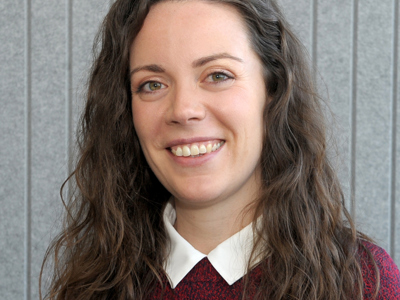 Sarah is a paralegal in the international department