Sorry seems to be the hardest word

Lawyers for 5,000 investors give their response to the exclusive interview given by Neil Woodford in the Daily Telegraph

This weekend Neil Woodford announced in an exclusive interview in the Telegraph newspaper, that he was ‘very sorry’ for his mistakes with the Woodford Equity Income Fund (WEIF) and – at the same time announced that he would soon be launching a new investment firm.

But as we know from our clients; for the savers who lost thousands of pounds; sorry is not enough.

Through crocodile tears and affronted by suggestions that Woodford's macho culture contributed to WEIF’s collapse, he put the blame for the failure of the fund squarely at the feet of Link Fund Solutions Limited (Link), the authorised corporate director.

He admitted the investment strategy was his but argued that his period of underperformance would have come good if Link had not decided to close the fund.

Find out more about the claim against WEIF

If you have suffered loss as a result of investing in WEIF, find out more about how to join the group claim.

As the head of investment at Woodford Investment Management Limited (Woodford), Neil Woodford was responsible for the overarching long-term investment strategy of WEIF and took the fund’s final investment decisions.

He admitted that his focus on unlisted start-ups was a mistake stating that: “if you're going to run retail money these days you can't have an investment strategy that tilts a portfolio too far away from a very liquid, very FTSE mid-250 portfolio. If I was running retail funds in future I wouldn't mingle unquoted assets in a retail fund.”

While he may have learned from his mistakes, thousands remain trapped in the failed fund that Woodford managed.

Neil Woodford’s Investment strategy was arguably extremely reckless, but he does not shoulder the blame alone. Link was responsible for the fund’s liquidity risk management, and it was Link that needed to ensure that fund liquidity did not become so poor as to compromise Link’s ability to redeem the shares of those wanting to exit the fund.

Further, Link’s job was to ensure decisions taken with the fund’s assets comply with FCA rules.

Even where Link delegates WEIF’s investment management function, it remains the point of responsibility. It appears Link was asleep at the wheel and only woke up when it was too late, resulting in the car crash that was the collapse of the fund.

Woodford may be able to pick himself up and start all over again, but that is not the case for thousands who lost significant amounts of their savings and pensions.

The question remains how Woodford investors can recover their hard earnt savings and stop a similar issue happening to future investors.

Following the fourth capital distribution, not including the potential return on investment, for the two principal share classes, losses to the average investor range from 37% to 41% for the Z Sterling Accumulation shares, and 44% per cent to 48% for the Z Sterling Income shares.

At Leigh Day, we believe investors' strongest chance of getting their money back is via a group claim against Link. The claim being progressed by Leigh Day is backed by After the Event Insurance to protect its clients from any adverse costs risk.

Leigh Day’s clients also have the benefit of third-party litigation funding. This means that if Link is unwilling to settle the matter, Leigh Day clients will be able to issue court proceedings and take the matter all the way through to trial in the pursuit of justice.

Leigh Day clients will also not contribute more than 30% of their winnings towards litigation costs. Leigh Day currently has about 4,800 clients and has been working with our counsel and expert team on finalising a letter of claim, which will be sent on behalf of Leigh Day clients to Link in the coming weeks.

Woodford may be sorry for what he has done, but that does not alter that had the fund’s liquidity been managed properly, investors in WEIF may not have suffered the significant losses they have sustained to date.

We believe Link should be held accountable for its failings concerning WEIF and that investors should be compensated for their losses. This is why we have launched a claim on behalf of investors in WEIF against Link on the grounds of liquidity mismanagement. 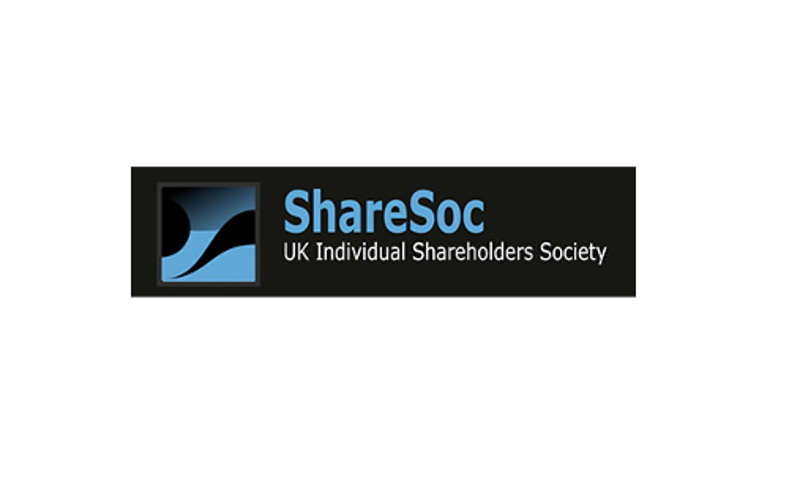 "Sharesoc has been following the development of five legal initiatives of which we are aware. We have elected to endorse the action proposed by Leigh Day, a leading litigation firm." 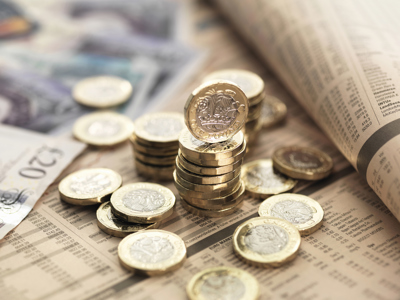 Leigh Day understands that, as part of the winding-up of the Woodford Equity Income Fund (WEIF), a capital distribution took place on 11 December 2020.

The Importance of Liquidity Management

Leigh Day has written to the Financial Conduct Authority (FCA) to provide feedback on the FCA’s consultation about how to reduce harm in the consumer investment market. 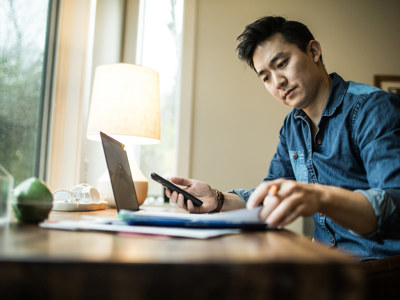