‘Every day is a new battle, and you always lose’: BCA driver reveals the toxic environment working for the UK’s largest used vehicle marketplace

Sam Bridge* worked as a driver for British Car Auctions (BCA) during the UK’s third lockdown. Here, he explains why it’s important to him that drivers are given workers’ status.

Sam Bridge* worked as a driver for British Car Auctions (BCA) during the UK’s third lockdown. Here, he explains why it’s important to him that drivers are given workers’ status.

When I saw the job advertised, I thought it looked great because I love driving and I’m a bit of a car nerd so picking up and delivering cars up and down the country seemed ideal.

The work itself is quite enjoyable but, at every turn, you are taken advantage of by BCA.

From day one it was quite obvious how the relationship between me as a driver and the company was going to go. It was very different from what I’ve ever experienced before in the workplace.

The whole atmosphere between the drivers and the co-coordinators sat in head office is fraught. It seems their goal is to get as much work out of the drivers as possible for as little pay as they can. Every day is a new battle, and you always lose.

You’re working 10-12hr days and not really being able to earn more than £50-£60 for that amount of time, even before travel expenses are considered.

On paper they tell you you’re self-employed but in reality, BCA control where you go, your pay, what you wear, all the equipment is BCA branded and you can’t provide substitute workers to do the work for you.

Find out more on the BCA drivers claim

All of this indicates that BCA drivers meet the requirements to be classed as workers, but you don’t get minimum wage, holiday pay, sick pay or any protections.

Speaking to other drivers you get a strong sense of injustice. I’m fortunate because for me this was always going to be temporary role, but for others, they rely on this job to feed their families.

BCA is a huge multi-billion-pound company and has a very public face in the UK with its other arms; webuyanycar.com and Cinch, yet they knowingly exploit the vulnerable and marginalised people that are crucial to their logistics operation.

All the drivers I met while working for BCA were quite like me in that they enjoyed the driving itself, but they were deeply resentful of the way they were being treated.

BCA operates in a similar way to other gig economy employers like Uber and Addison Lee who have recently suffered significant losses in worker status claims, so it’s hard to understand how BCA can continue to operate using this framework.

My hope is that, by bringing this claim, drivers will be given the rights and pay they are lawfully entitled to, while retaining the flexibility that workers enjoy elsewhere in the gig economy.

*Name has been changed to protect driver’s identity 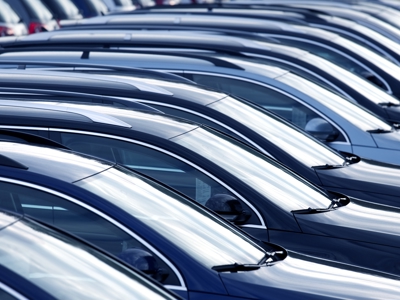 Leigh Day is bringing claims on behalf of BCA trade plate drivers who believe they should be classed as workers, rather than independent contractors. 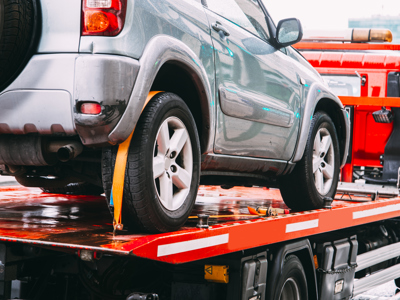 Drivers working for British Car Auctions (BCA), part of a group of businesses which also own webuyanycar.com and Cinch, are fighting for workers’ rights with the support of law firm Leigh Day.

Find out more information on the BCA driver claim and how you can join the action.