Michael conducts litigation at all levels (including the Supreme Court), and against all opponents. His knowledge of group litigation is impressive, and he is equally at home representing single individuals in the employment tribunal, or hundreds of claimants in the High Court. Lengthy and complex trials, against large and well-resourced companies, are second nature to him.

He has also successfully concluded hundreds of worker status claims for individuals who were classified as self-employed independent contractors by their companies (often referred to as “gig economy” cases), and was appointed a specialist adviser to the House of Commons Department of Work and Pensions Select Committee, contributing to their “Legalising the Gig Economy” report.

He graduated from Worcester College, Oxford with a double first in law, followed by a distinction in the Bachelor of Civil Law at Merton College, Oxford.

Michael trained as a barrister, and was called to the Bar in 2007. He completed his pupillage at a leading employment and discrimination set of chambers. Michael qualified as a solicitor in 2011.

"He is an excellent lawyer. His focus and attention to the legal principles is pretty amazing; he's a very good, creative lawyer." "He has such a brilliant knowledge of the law."

He has advised and litigated in the following types of claim:

Michael is also experienced in drawing up and negotiating settlement agreements when the employment relationship has ended, and has helped individuals secure six-figure settlements.

While working at Leigh Day, Michael has been involved in the following reported cases:

Michael wrote an entry on harassment on Westlaw’s Insight, and has recorded podcasts on both discrimination and equal pay. He has been quoted on equal pay in all major newspapers, given evidence to the House of Commons Women and Equalities Committee, was a guest on Clive Anderson’s Unreliable Evidence and has appeared live on both BBC and Sky news programmes. In 2018 he was a panellist at the Institutional Investor Educational Foundation’s conference in New York.

When Michael Newman took over my case things started to come together – I was very pleased with his attitude and help.

Michael was previously on the executive committee of the Discrimination Law Association for ten years, latterly as vice-chair, and regularly contributes to articles, cases summaries and responses to government consultations. 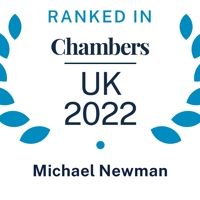 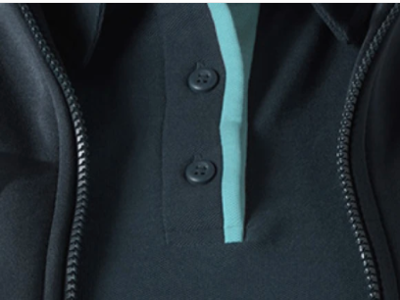 An equal pay claim has been launched on behalf of supermarket workers at the Co-op. The first hearing for the claim will be at Manchester Employment Tribunal on Friday, 24 January 2020.