Healthcare campaign group head to the Court of Appeal

The Court of Appeal will hear the appeal against the dismissal of a judicial review challenge brought by 999 Call for the NHS on Tuesday 20th and Wednesday 21st November 2018.

A woman, known only as Ms Y to protect her identity, has received a £750,000 settlement from West London NHS Trust after suffering Lithium Toxicity as a result of negligent treatment.

The Ministry of Justice (MoJ) has paid compensation to a blind prisoner as a result of his case alleging discrimination.

​Highways England has agreed to carry out a new consultation on the options for a road project in West Sussex after an environmental campaigner mounted a legal challenge against them.

​The Employment Appeal Tribunal (EAT) has rejected Addison Lee's arguments that their drivers are self-employed contractors running their own businesses. 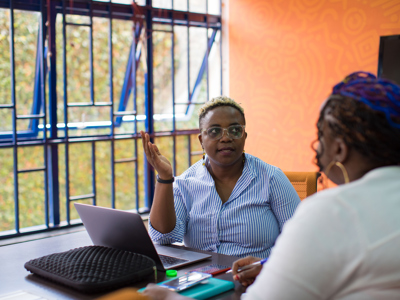 On 9 October 2018 Leigh Day, together with the Kenya Human Rights Commission (KHRC), hosted a one day regional conference on Access to Remedy in Nairobi, Kenya.

The High Court have granted permission for a legal challenge brought by Rachael Andrews, who is blind, in relation to the Government's failure to make arrangements to allow her to vote independently and secretly at the polling station to proceed to a full hearing. In doing so, the Court confirmed that they considered that Rachael's challenge was “arguable”.

An independent report commissioned by Islington Borough Council and written by Sarah Morgan QC with assistance from barrister Lucy Sprinz has been published today. 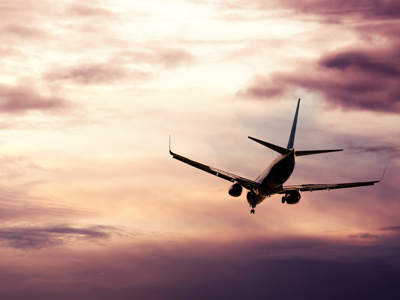