Leigh Day has issued a claim form on behalf of an initial group of 100 WEIF investors to begin the action to recover their losses.

This step follows a detailed and extensive letter before action and significant pre-action correspondence which Leigh Day has had with Link’s lawyers, Clifford Chance. Link has made clear its intent to defend the claims vigorously. The case has now reached a stage where the legal team for the investors feel it has become necessary to issue proceedings to trigger a court timetable and take the matter through to trial as speedily as possible.

Leigh Day is currently instructed by over 11,000 claimants. The firm will be issuing proceedings on a rolling basis for all of its clients. It will seek to consolidate the claims under a Group Litigation Order, where the risks, costs and benefits of the group action can be shared by all the claimants on the group action register.

“This is a big step forward in the legal action which we hope will allow investors of the Woodford Equity Income Fund to get justice and their hard-earned pensions and savings returned to them.”

“This is a huge step forward in getting compensation for the many thousands of unfortunates who lost money in Woodford’s WEIF funds. Leigh Day’s issuing of proceedings is a big milestone.”

Find out more information on our group claim against Link and find out if you are eligible to join over 11, 000 other investors in their legal action to recover their losses 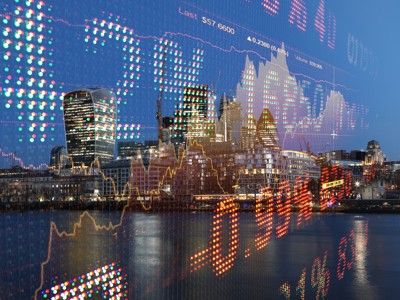 Link update to investors including investment into Mafic

Meriel Hodgson-Teall discusses Link’s update to investors on 31 March 2021 with information on changes to the fund’s Net Asset Value (NAV) and about a further investment that has been made in Mafic.