The wildlife groups have applied for judicial review of the decision announced last week by Minister for Agriculture, Environment and Rural Affairs, Edwin Poots.

Wild Justice and NIBG, supported by the Born Free Foundation, say the cull of a likely 4,000 badgers in one year by shooting will be inhumane and will not be effective in getting rid of bovine Tuberculosis (bTB).

The groups say the consultation about whether to go ahead with the controversial programme of shooting badgers withheld vital information so that contributors were not able to participate effectively.

The application for judicial review was filed at the Royal Courts of Justice in Northern Ireland on Wednesday 30 March following Mr Poots’ statement on Thursday, 24 March.

In light of the fact that culling could begin as early as July 2022, the groups have asked for an early court hearing.

The announcement followed a consultation launched in July 2021, when DAERA asked for views on a strategy to eradicate bTB in Northern Ireland. The consultation confirmed that DAERA’s long-term aim was to vaccinate badgers to reduce the spread of bTB and support a healthy badger population, but that it was first necessary to reduce the infection load in the badger population, by culling.

The consultation repeatedly stated that the strategy was underpinned by a “Business Case”, which explored different methods of reducing the disease in badgers prior to a vaccination-only intervention. However, the Business Case was not disclosed as part of the consultation and when requested, it was withheld under the Freedom of Information Act 2000 on the basis that it formed part of future government policy. This meant contributors were completely in the dark about DAERA’s reasons for the proposal – or why it had discarded other humane and less environmentally damaging options such as “Test, Vaccinate and Remove” (TVR) followed by vaccination. Mr Poots’ Statement makes clear that the decision is based not just on the Consultation but also on the “Business Case” underpinning it.

Wild Justice, NIBG and Born Free point to recent research which reveals there is no evidence to suggest that badger culling in England has resulted in any reduction in cattle herd bTB incidence or prevalence.

Born Free head of policy Dr Mark Jones is also the joint author of the research paper suggesting that badger culling in England has failed to reduce the incidence or prevalence of bTB in cattle herds.

“We oppose a badger cull in Northern Ireland because we believe it will be ineffective, know that it will be inhumane and we are advised that it is based on an unlawful, bungled public consultation. DAERA should think again and we hope our legal challenge forces that to happen.”

“This indiscriminate badger cull will kill thousands of badgers using a method that has been branded by the UK government’s Independent Expert Panel as ineffective and inhumane. It is disingenuous to claim that shooting badgers will lead to a healthier wildlife population when the majority of those killed will not have TB.”

“Instead of blindly following the ineffective and inhumane badger culling policy employed in England, the authorities in Northern Ireland should be following the progressive approach adopted in Wales which is succeeding in reducing the impacts of bovine TB without killing wildlife.”

Wild Justice and NIBG are represented by Carol Day and Ricardo Gama at Leigh Day, with Phoenix Law as agents in Northern Ireland.

“Our clients understand DAERA will make an Order to enable the killing badgers as envisaged in the Consultation paper. That consultation was fundamentally flawed – which means that any Order made on the basis of it would also be unlawful.”

The case is being crowdfunded.

The Directors of Wild Justice are Dr Ruth Tingay, Dr Mark Avery and Chris Packham CBE. Wild Justice is a not-for-profit company limited by guarantee set up to advocate on behalf of wildlife to further nature conservation in the UK, to encourage public participation in nature conservation issues and to ensure that UK laws, policies and practices protect wildlife. Wild Justice takes an active stance in opposing the unjustified culling of badgers across the UK. During the course of 2020, it pursued a claim for judicial review in respect of 10 licences for badger culling issued by Natural England.

The Northern Ireland Badger Group is a volunteer-led group, established in 2006, and based in Belfast. It seeks to promote the conservation, protection, welfare and better understanding of badgers in Northern Ireland. NIBG provides advice on all badger issues, working closely with Government, the police and other conservation and welfare organisations.

Detail about the announcement of the badger cull can be found here.

A recent peer-reviewed paper published in the respected journal Veterinary Record on 18 March 2022 entitled “Analysis of the impacts of badger culling and cattle controls on bovine tuberculosis in cattle in the high-risk area of England, 2009–2020”  compared cattle herd bTB incidence and prevalence in areas in which badgers have been culled with unculled areas within the High Risk Area of England from 2013-2019, revealing no evidence to suggest that badger culling in England has resulted in any reduction in cattle herd bTB incidence or prevalence. The paper can be freely accessed here.

The Consultation can be found here. 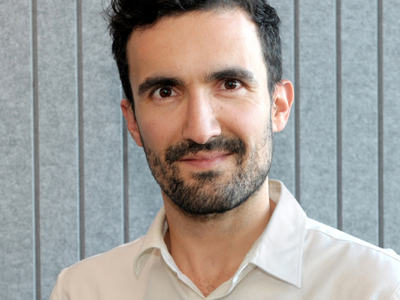 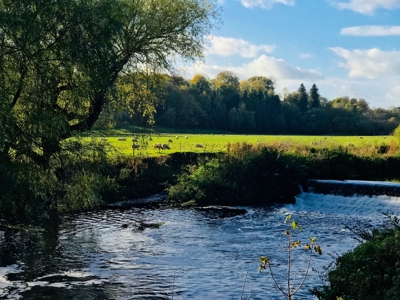 Wildlife campaign group Wild Justice has launched a legal case challenging Natural England's failure to ensure that badgers are being killed humanely as part of the annual cull to help prevent the spread of bovine TB.