News that Uber will reclassify its UK drivers as workers will impact the whole gig economy, according to law firm Leigh Day.

News that Uber will reclassify its UK drivers as workers will impact the whole gig economy, according to law firm Leigh Day.

Yesterday evening (Tuesday) the ride-hailing app announced it will give its UK drivers a guaranteed minimum wage, holiday pay and pensions.

This comes after a landmark Supreme Court judgment last month upheld a ruling by the Court of Appeal and the Employment Tribunal stating that Uber drivers are entitled to workers’ rights.

Although the ruling directly relates to Uber drivers, it will have repercussions for others working in the gig economy who are also classed as ‘independent contractors’ and so are not entitled to basic rights usually given to workers such as holiday pay and the National Minimum wage.

An Employment Tribunal in 2017 found that a group of Addison Lee drivers were workers. This was upheld by the Employment Appeal Tribunal in 2018. A second appeal in the Court of Appeal was put on hold in anticipation of the Supreme Court judgment in the Uber case.

The firm says the likelihood of the current appeals by Addison Lee and Stuart failing has now increased, given the overlap between the legal issues in these cases and the Uber claim.

Michael Newman, a partner in the employment team at Leigh Day, said:

“This announcement from Uber is significant, not just for Uber drivers, but for the whole of the gig economy.

“Both Addison Lee and Stuart currently use contracts that class people working for them as ‘independent contractors’ which means they are not entitled to workers’ rights.

“The Uber judgment should be heeded as a warning to companies with a similar business model that they cannot continue to operate in this way.

“We hope employers within the gig economy recognise that the people working for them should be given the basic rights such as holiday pay and the National Minimum wage.”

Martin Buckley, 26, who worked as courier in Gateshead for delivery company Stuart for three years, said:

“You don’t get paid for how far you travel to the pickup location, so when you’re travelling around a city centre, you can end up losing money.

“In the end I stopped working for them because it was costing me so much and it wasn’t worth the stress. You go to work to make a living and you end up paying out more than you earn. It just doesn’t make sense.”

David Bollard, whose name has been changed to protect his identity, drove for Addison Lee in Sidcup for more than four years. He said:

“On top of this, during the first lockdown they deducted the cost of the congestion charge even though it had been suspended.

“It’s not just the financial side, but also the recognition that the way they treat their workers isn’t right.”

Find out how you can join the Uber claim 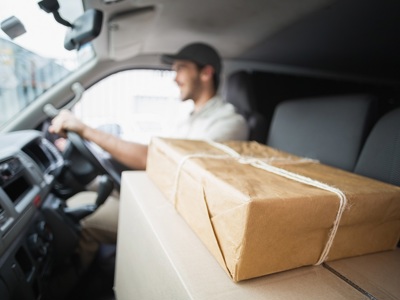 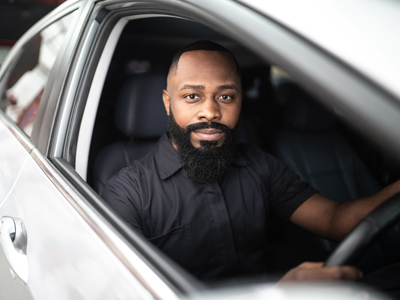