Emma is a member of the firm's regulatory and disciplinary department

Emma is an associate solicitor in Leigh Day’s regulatory and disciplinary team, where she acts for professionals in their dealings with their regulators.

Without her support, I think I would have fallen apart. She gave a really incredible amount of support.

Emma is listed under Star Associates in Chambers and Partners 2022

"She is efficient, dedicated and prepared to work long hours."

"She's a very efficient and proactive lawyer - you ask her to do things and she's already thought of it!"

Emma advises a range of professionals, including social workers regulated by Social Work England (SWE) and occupational therapists regulated by the Health & Care Professions Council (HCPC), with particular expertise in solicitors’ discipline, where she advises individuals and firms subject to investigation or prosecution by the Solicitors Regulation Authority (SRA).

This includes advising and supporting clients with queries on complying with their regulatory obligations, including ethical decision-making and reporting, responding to enquiries or questions, investigations and prosecutions by their regulators.

Between April 2015 and October 2018, Emma worked as part of the in-house defence team that successfully defended Leigh Day and three of its solicitors against allegations made by the SRA, in a complex and high-profile investigation, prosecution and appeal.

Emma has a particular interest in mental and physical wellbeing in the regulatory context, both in terms of how health affects the quality of decisions made by professionals and the impact of regulatory and professional disciplinary matters on individual practitioners. Emma explores these subjects through articles and updates, including through the team’s monthly ethics column in the Solicitors Journal.

Emma is very good on the details and knows her cases backwards - she takes a 'no stone left unturned' approach.

Emma Walker in the news

In May 2020, Emma was appointed a champion for LawCare, the charity that promotes and supports good mental health and wellbeing throughout the legal community. She is a member of the Association of Regulatory & Disciplinary Lawyers and the Law Society’s Risk & Compliance division.

Disclosing information to your employer

In this guide employment solicitor Nick Webster and regulatory solicitor Emma Walker discuss issues that can arise regarding disclosing information to your employer or potential employer.

A junior solicitor has been spared a second hearing in the Solicitors Disciplinary Tribunal (SDT). 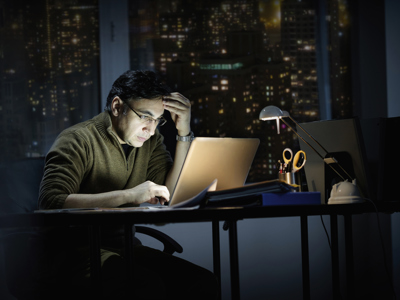 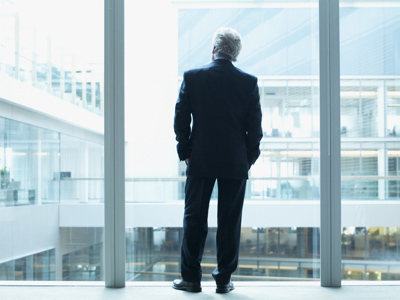 To err is human; to forgive, divine 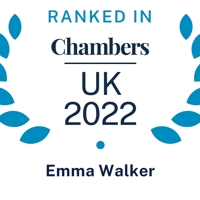